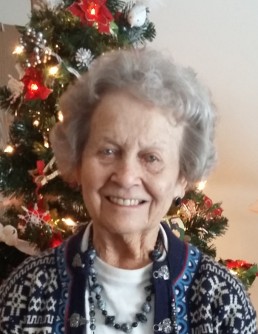 Mary Lou was born on June 9, 1930, in Jamestown, ND to Marvin and Olga Stevens Solien. She grew up in Jamestown, ND and married Douglas Stickel in 1951. They were married until his death November 4,1994.

Memorials preferred to the Alzheimer’s Association.

A family memorial service will be held at a later date.

To order memorial trees or send flowers to the family in memory of Mary Stickel, please visit our flower store.