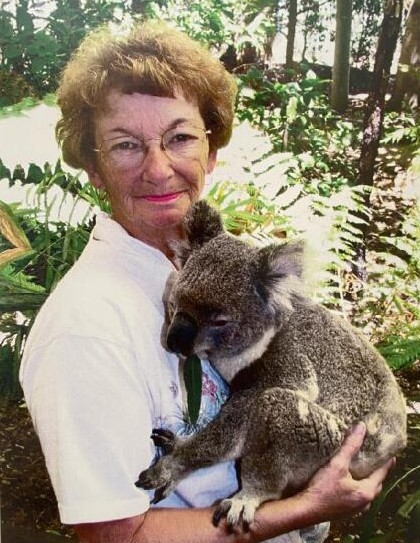 Margaret was born on October 4, 1937, in Devils Lake, North Dakota, the daughter of Jack M. and Isabelle (Atkins) Currie. She graduated from St. Mary’s Hall in 1955.

Margaret’s interests included golf, bowling and bingo. She was a member of the VFW Auxiliary.

A Memorial Services will be held at 11:00 am., Friday, April 8, 2022, at the Glende-Nilson Funeral Home in Fergus Falls with a visitation one hour prior to the service. Services will be live streamed for those that are unable to attend. A committal service will take place in the summer of 2022 at the Sacred Heart Catholic Cemetery in Cando, ND.

Funeral arrangements are with the Glende-Nilson Funeral Home of Fergus Falls for Margaret “Peg” King.

To order memorial trees or send flowers to the family in memory of Margaret "Peg" King, please visit our flower store.