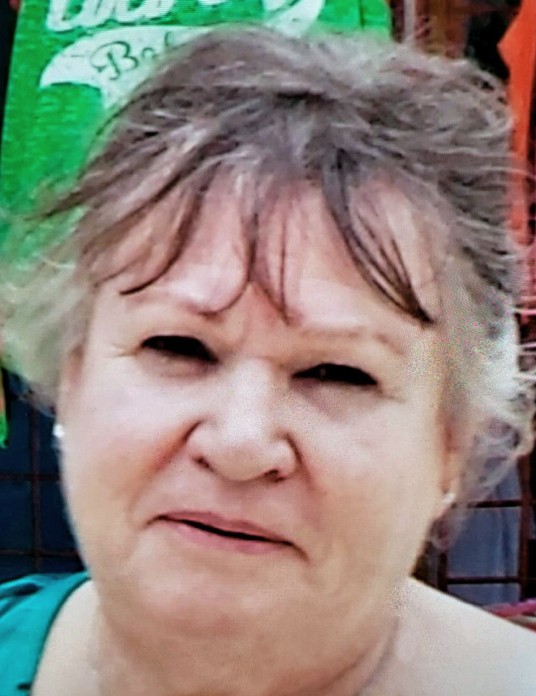 Margaret Ann Schuveiller was born on April 16, 1952, in Minneapolis, Minnesota the daughter of Rodney Alan and Martha Elizabeth (Boggs) O’Hern.  She was baptized and confirmed in Immanuel Lutheran Church in Minneapolis.  Margaret graduated from Minneapolis North High School in 1970, and after high school took training in accounting.

Margaret and Thomas Schuveiller Jr. were married on February 5,1982, in Immanuel Lutheran Church in Minneapolis.  They lived on their property in Minneapolis and moved to Chatham Township 1998 while recovering from reconstructive surgery from Breast Cancer, in rural Buffalo.  She worked at a steel company in the Accounting office, Jessco a packaging supply company, then for the City of Minneapolis as a Meter Monitor, and then with Minneapolis Public School Food Service in several schools and retired as a lunch room manager for Anderson School, retiring in 2005.  She also served in the U.S. Army Reserve for 3 years.

Margaret enjoyed sewing, she also was very active with Old West Society of Minnesota for more than fifteen years, and she and Tom did a lot of the sewing of their Period clothing.  After the twins were born she was active with the Minnesota Mothers of Twins Club. She served for more than 8 years on the Board of Directors of Minnesota Pioneer Park at Annandale, MN, some of her greatest loves were history and Genealogy

She is survived by her husband, Thomas Jr.; five children, Thomas Schuveiller III of Buffalo and Battle Lake, Elizabeth (Ryan Eckman) Schuveiller of Henning, Matthew (Sarah) Schuveiller of Blaine, Stephanie (Matt) Stamey of Annandale and Andrew Schuveiller of Buffalo; three sisters, Rachel Curtis and Susan O’Hern both of Minneapolis and Maureen O’Hern of Buffalo; Grandchildren, Alivia Wynn, Colton and Julia Eckman, Madilyn, Ava and Wyatt Stamey, McKenzie Huseby and Adeline Schuveiller, and by relatives and friends.  Margaret was preceded in death by her parents, Rodney and Martha O’Hern and one brother, David O’Hern.

Those members, and former members of the Old West Society, and Old West Regulators attending services for Margaret are encouraged to wear Old West attire.

Visitation will be Friday from 4 to 9 PM at the Glende-Nilson Funeral Home in Battle Lake and one hour prior to the service at the church.

Interment will be in Lakewood Cemetery in Battle Lake.

Arrangements with Glende-Nilson of Battle Lake.

To order memorial trees or send flowers to the family in memory of Margaret Schuveiller, please visit our flower store.