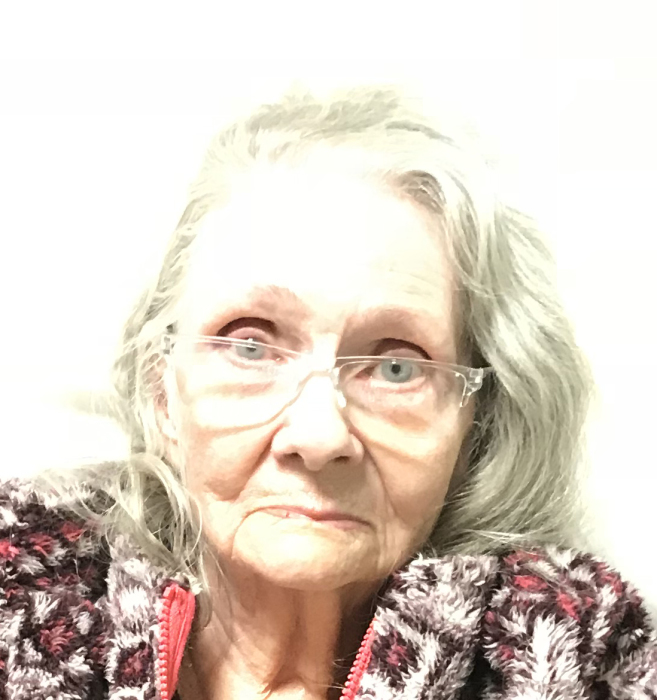 Mabel was born on December 1, 1929 in Sarles, North Dakota, the daughter of George Ezra and Agnes Effie (Cooper) Anderson.  She received her education through the eighth grade, and then moved to Devils Lake, where she went to work as a switchboard operator for the telephone company.

In December of 1952, Mabel married Albert Jerome Nelson, and they were blessed with five children.  The family lived in several North Dakota towns over the years, eventually settling in Wahpeton, North Dakota, where Mabel worked for the 3M company and Wahpeton Law Enforcement Center.

In 1984, Mabel moved to Phoenix, where she continued her career as a switchboard operator for Maricopa County Medical Center, returning to Wahpeton in 2006, where she has since resided.

Mabel enjoyed reading and taking care of her grandchildren.  Although it never transpired, her lifelong dream was to write a children’s book.

In addition to her parents, Mabel was preceded in death by her son, Richard in 2003; granddaughter, Brianne; four sisters; and two brothers.

She is survived by her children, Cynthia Nelson of Fergus Falls, Sandy Nelson of Glendale, Arizona, Jef (Lori) Nelson of Wahpeton, and Mary (Randy) Kline of Lakeside, Arizona; nine grandchildren; and two great-grandchildren.

A graveside service will take place in the Spring of 2019 at Grand Army of the Republic Cemetery, Devils Lake, North Dakota.

To order memorial trees or send flowers to the family in memory of Mabel Nelson, please visit our flower store.