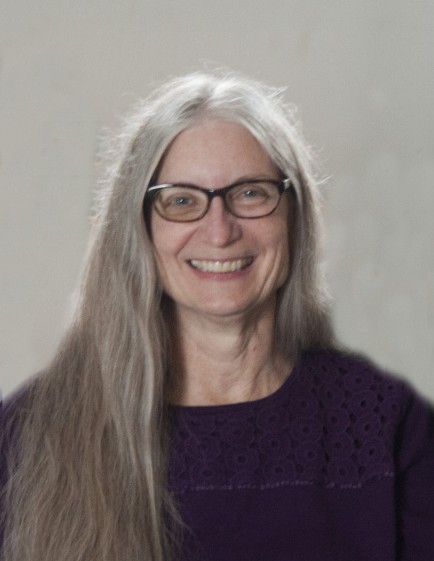 Luanne Jeanne was born on April 24, 1959, in Ft. Dodge, Iowa, the daughter of Ronald Gene and Mary Louise (Riley) Hanson. She graduated from Princeton High School in 1977. After High school, Luanne attended St. Cloud State University, graduating in 1982 with a bachelor’s degree and in 1989 a master’s degree.

She worked in Mental Health for most her career, most recently at Lakeland Mental Health in Fergus Falls as a supervisor where she was employed for 28 years.

Luanne’s hobbies included garage sales, antiquing, shopping, music, and spending time with family. She had a deep appreciation for art which she passed on to her children and included drawing, pottery and attending art galleries.

Memorial Service: 3:00 P.M., Saturday, May 18, 2019, at the Glende-Nilson Funeral Home in Fergus Falls, with a visitation one hour prior to the service.

To order memorial trees or send flowers to the family in memory of Luanne Hanson, please visit our flower store.