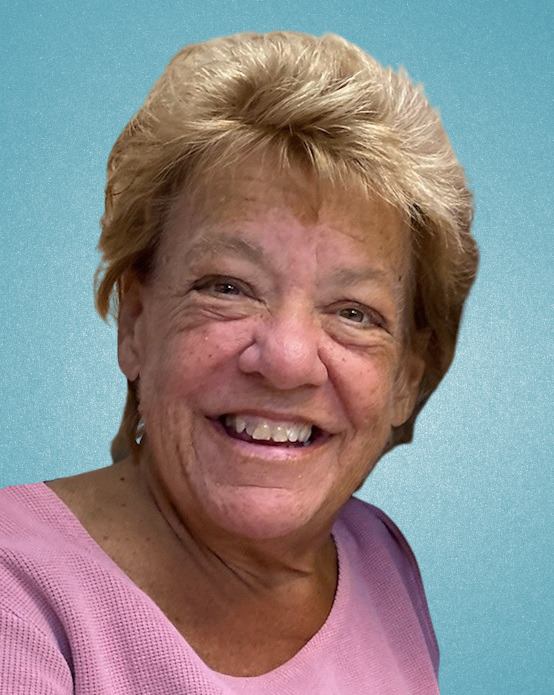 Lori was born in Augusta, Georgia on October 13, 1954 to Erwin and Nancy (Hoelz) Giljohann. Her father was serving in the US Army with the Military Police at Camp Gordon. She grew up and attended school in Mequon, WI. She attended Homestead High School and graduated with the Class of 1972. After graduating from high school, she attended Drake University in Des Moines, IA and graduated in 1976 with a Bachelor of Fine Arts degree.

After graduation, Lori took a job as a Hall Director at St. Olaf College in Northfield, Minnesota. The person who would become her husband, Bob Hestenes, was a senior that year and was housed in her dorm. Lori and Bob were married in Milwaukee, Wisconsin on January 20, 1996.

Lori’s dream was to be a teacher, but at the time she graduated, teaching jobs were not available. Instead, she entered the business world by working in human resources, where she specialized in employee training. Without a doubt, her most fulfilling year of her career was the year she served as Principal at Morning Son Christian School! Anyone driving by either at the time the students were arriving or departing would see Lori. She greeted each and every student in the morning as well as waved goodbye at the end of every school day. That was truly the time of her life!

Lori enjoyed spending time with friends and family. She was also active in the community, serving on the board of numerous charitable organizations. She was most passionate about being a wife and a mother.

Lori is survived by her husband, Bob Hestenes; children: Shawndelle, Isiah and Elijah; one grandchild, Devynah.

Lori is preceded in death by her parents, Erwin and Nancy Giljohann.

A Memorial Service will be held at 11:00AM on Tuesday, September 27, 2022 at the Church of the Nazarene in Fergus Falls. Visitation will take place one hour prior to the service at the church.

To order memorial trees or send flowers to the family in memory of Lori Hestenes, please visit our flower store.

Church of The Nazarene

Church of The Nazarene