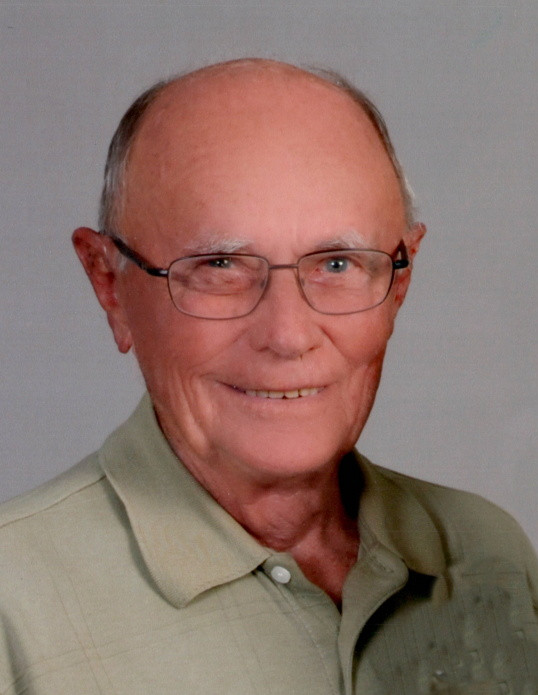 Leonard (Lenny) Joseph McNab was born on May 3, 1938, at his parent’s farm home near Brewster, Minnesota. He was baptized at Sacred Heart Catholic Church in Brewster and attended Brewster Public School through ninth grade. He then transferred to St. John’s Prep School in Collegeville, Minnesota. After graduation, he attended St. Mary’s College in Winona, earning a bachelor’s degree in 1960. He then returned to Collegeville and entered St. John’s Seminary. After completing his theological studies, he was ordained a priest for the Diocese of Winona on May 25, 1964. As a priest, he served as a full- time teacher of religion classes in Catholic High Schools and assisted with parish duties in Winona and Rochester, Minnesota in 1974. In 1976, he petitioned the Vatican in Rome for laicization. His petition was granted by Pope Paul VI and on February 26, 1977 he and Eileen Mary Hoffmann were married at St. Mary’s Church in Sleepy Eye, Minnesota. Lenny then returned to school, earned his R.N. degree and worked as a nurse on a psychiatric unit in St. Mary’s Hospital in Rochester, Minnesota until he and Eileen retired and moved to their lake home on Silver Lake near Battle Lake, Minnesota. Because Lenny grew up on a farm, it is not surprising that he enjoyed outdoor activities throughout his life. These included hunting and fishing, camping and gardening. He also enjoyed volunteering which led him to be very active with the Battle Lake Food Shelf and the Battle Lake Lions Club. He along with Eileen have also been very active in their local parish, Our Lady of the Lake Church in Battle Lake.

Lenny was preceded in death by his parents, Jim and Alice McNab and by an older brother and two younger sisters.

He is survived by his wife, Eileen McNab of Battle Lake; a brother and many beloved nieces and nephews.

Mass of Christian Burial: 11:00 am., Thursday, July 21, 2022, at Our Lady of The Lake Catholic Church in Battle Lake with a visitation one hour prior to the service.

To order memorial trees or send flowers to the family in memory of Leonard "Lenny" McNab, please visit our flower store.