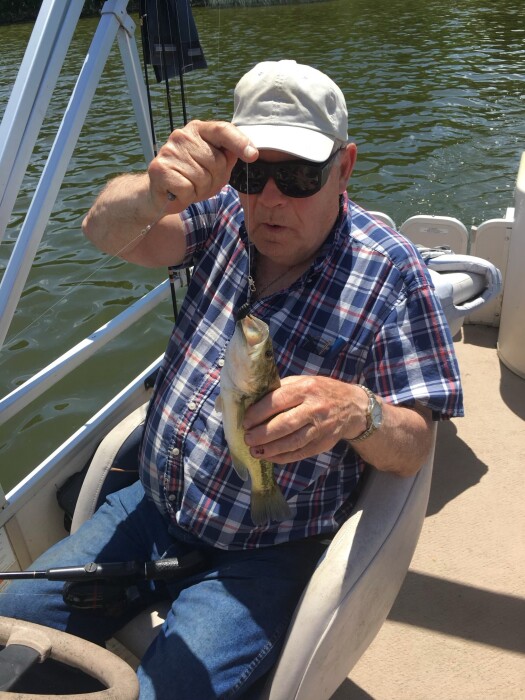 Leonard Donald was born on September 23, 1941, in Minneapolis, MN, the son of Leonard and Lydia (Degan) Taylor. He graduated from Minneapolis North High School in 1959. Lenny joined the US Navy being stationed in Norfolk, Virginia where he served on the US Dominant Mine Sweeper. After his honorable discharge, he attended Technical College in Minneapolis where he obtained his Boilers License. Lenny worked as head of maintenance at River Towers Apartments in Minneapolis.

On March 10, 2004, he married Patricia Ellen Dosen in Anoka, Minnesota. The couple owned and operated Patty’s Restaurant in Brandon, MN. Lenny was a volunteer fire fighter in Brooklyn Park for 28 years. While there he taught the defensive driving course to trainees.

His hobbies included fishing, playing games such as cribbage and dominoes and driving pontoon on Stowe Lake. Lenny was a handyman who could fix anything. He loved bright colors and would keep his lawn and flowers meticulous.

To order memorial trees or send flowers to the family in memory of Leonard Taylor, please visit our flower store.