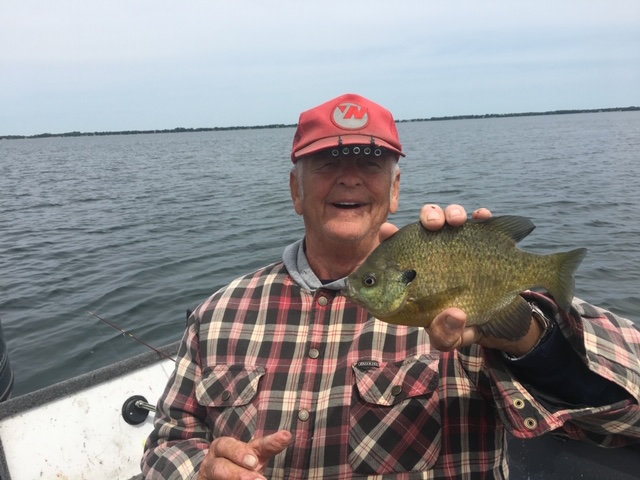 Lawrence "Larry" Ronald Grafenauer was born September 6, 1936 to Lawrence "DeDe" Grafenauer and Evelyn "Ev" Grafenauer in Milwaukee Wisconsin. He grew up doing what he loved most, hunting and fishing. He met Barbara Burmeister while boating at Lake Beulah, Wisconsin. They fell in love and married on June 14, 1958. They had four children, Gail, Beth, Scott and Christine. Family vacations were spent skiing in Jackson, Wyoming and in 1977, he left his career as a West Milwaukee police officer of 18 years, bought The Stagecoach Motel and moved his family to Wyoming. Barb and Larry ran the Motel until they retired in 1998. A lifetime of hard work was rewarded with golf, sea and sun of Florida. In 2000 , they returned to the Midwest and fulfilled their dream of owning a house on a lake. Larry and Barb retired in beautiful Battle Lake MN, where he spent his days doing what he loved, fishing. This is also where he passed on 6/18/2020.

He is preceded in death by his daughter, Beth and parents.

To order memorial trees or send flowers to the family in memory of Lawrence Grafenauer, please visit our flower store.