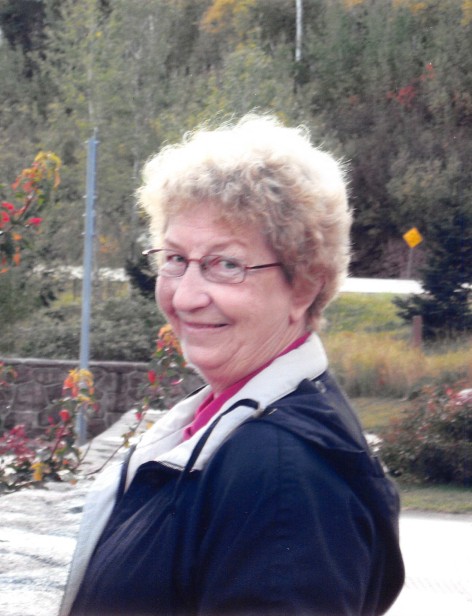 LaVonne Gilbertson, 83 of Fergus Falls, formerly of Ashby, died Monday, June 29, 2020 at her home under the care of her family.

LaVonne Irene Gilbertson was born on May 11, 1937 in Erhards Grove Township, the daughter of Charles and Cora (Brenden) Bengtson. She was baptized and confirmed at Bagstevold Lutheran Church in Erhard and graduated from School District #17 east of Erhard.

On November 7, 1959, she married Norris Gilbertson. Vonnie and Norris moved to Ashby in 1965 where they raised their family. She was employed for many years at the Pelican Lake Health Care Center in Ashby as a Certified Nursing Assistant. She enjoyed flowers, gardening, canning, crocheting, puzzles, bird watching, and listening to music. She was a talented musician who taught herself to play piano, accordian and the guitar. Vonnie especially enjoyed spending time with her family and she loved to dote on them by cooking for them and baking her delicious homemade bread and chocolate chip cookies. She enjoyed summers at the lake when her children were young, and as a huge Minnesota Twins fan, she enjoyed going to games with her family. Vonnie enjoyed her adventures with her sister Delores including shopping, dining out, reminiscing, and exploring childhood places, attending Merle Haggard concerts, and visiting their brothers. Vonnie also enjoyed playing cards with her many friends at the Goldenwood Apartments in Fergus Falls.

State and CDC social distancing guidelines will be followed.

A Public Visitation will be Friday, July 3, 2020, from 10 AM to 11 AM at the church, followed by a Private Family Service at 11 AM at Peace Lutheran Church in Ashby.

To order memorial trees or send flowers to the family in memory of LaVonne Gilbertson, please visit our flower store.