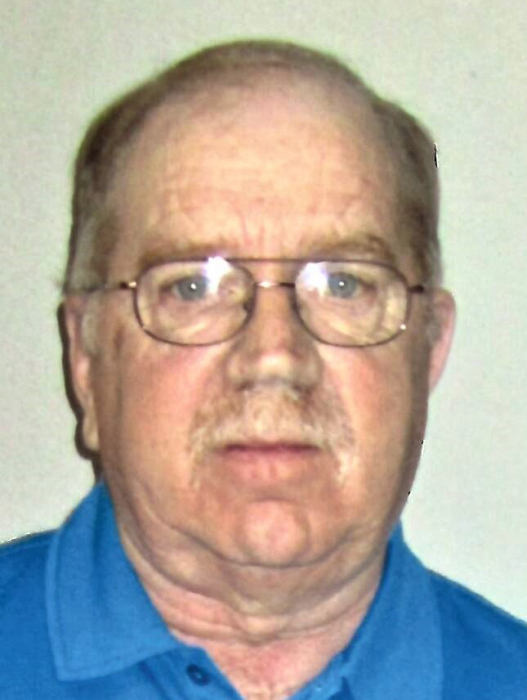 Lawrence “Larry” Pikala, 67 of Fergus Falls died Saturday, February 3, 2018, at Sanford Health in Fargo with his family by his side.

Lawrence Joseph Pikala was born on June 29, 1950, in Minneapolis, Minnesota the son of Frank and Stella (Hanson) Pikala.  As a child, he was the neighborhood Dennis the Menace.  He attended Patrick Henry High School and then North High School in Minneapolis.  After his schooling he worked as a mechanic at a Shell Station in Minneapolis and then at Broadway Standard Station, where he met his wife, LuAnne, located in northeast Minneapolis.

Larry and LuAnne Woldahl were married on May 26, 1973, in Minneapolis, Minnesota.  After their marriage they lived in Minneapolis until purchasing a home in Columbia Heights.  In 1972, Larry started employment with Minneapolis Star and Tribune, where he was a repairman and sales representative, until his retirement in 1983.  He then operated Larry’s Car Care, a detailing business, out of his garage in Columbia Heights.  In 1984, he drove semi for Moe Transfer/Global Van Lines hauling furniture.  In 1985, they moved to Fergus Falls where he worked at Pamida, Ben Frazier and Fergus Transportation Trucking until November of 2003, when he purchased Fergus Transportation which he operated until February of 2016, when he retired to care for LuAnne.  He enjoyed his breakfast with friends at The Viking, deer hunting especially teaching his granddaughter Taylor to hunt, putzing in the garage, John Wayne and Walker Texas Ranger  T.V. shows, Friday night I-94 Speedway races, had a love for chrome on his pickup truck, he was a Facebook junkie, manicuring his lawn, feeding and bird watching, and Larry had a gift to gab and would visit with everyone.  Larry enjoyed his family and especially following his grandkids activities.

Visitation: Friday at Augustana Lutheran Church from 5 to 7 PM, with a prayer Service at 6:30 PM, and one hour prior to the service on Saturday.

To plant a beautiful memorial tree in memory of Larry Pikala, please visit our Tree Store.

To order memorial trees or send flowers to the family in memory of Larry Pikala, please visit our flower store.