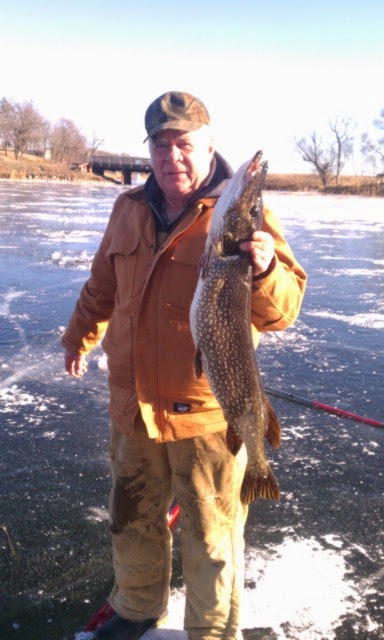 Larry was born July 18, 1943 to parents Alfred Drechsel and Lorraine Halgrimson in Fergus Falls, Minnesota. He got his education at a rural country school before starting his job at Olson Concrete in Minneapolis for 16 years. Later he began work at Pro-build lumberyard in Fergus Falls where he worked for 20 years.

Larry married his loving wife Diann (Swanson) Drechsel in 1963 at Immanuel Lutheran church. To this marriage was born a daughter Doreen Beth and a son Allen. Larry enjoyed shooting pool with friends at the Pelican Rapids Pool Hall, fishing, deer hunting, competing in horseshoe tournaments, travelling, ,and -in his later years- golfing.

He is preceded in death by parents, Alfred and Lorraine and daughter in infancy, Doreen Beth.

Memorial Service: 11:00 A.M., Saturday, September 25, 2021, at Tonseth Lutheran Church, Erhard, MN, with a visitation one hour prior to the service at the church.

To order memorial trees or send flowers to the family in memory of Larry Drechsel, please visit our flower store.