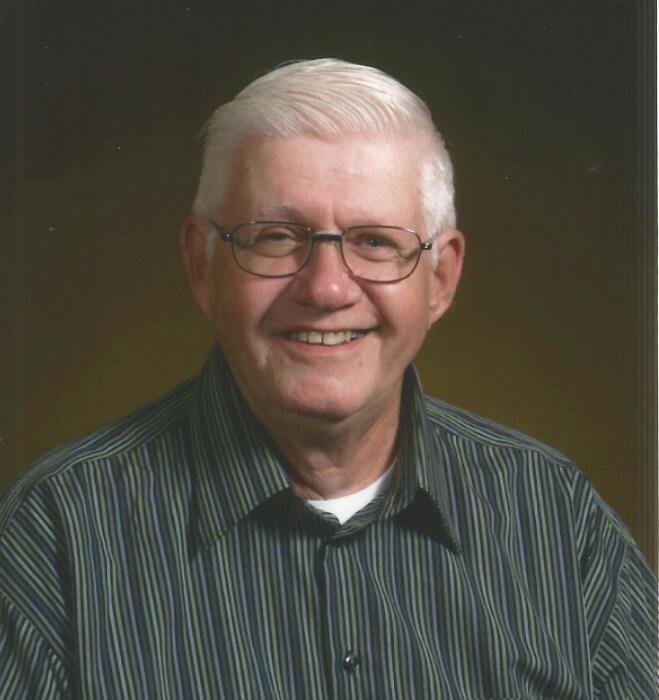 Kenrid Sigurd was born on May 31, 1939 in Fergus Falls, Minnesota, the son of Sigurd and Lillian (Fick) Leine. He was baptized and confirmed at Trinity Lutheran Church in Fergus Falls. Kenrid attended Fergus Falls High School, received his GED, and later went on to attend Alexandria Technical College.

Kenrid enjoyed hunting, fishing, telling jokes, watching wrestling and polka shows on tv, and relaxing in the recliner with his cat Wolfie. He was very musical, playing lead guitar and singing in many bands, including the Ken Leine Trio, Ken Meyer and the Country Playboys and Highway 59. His wife, Phyllis played as his drummer for over 16 years.

He was preceded in death by his parents, Sigurd and Lillian; a daughter, Lory Anderson; two children in infancy and a sister, Julaine Viskoe.

A livestream of Kenrid’s service will be available at 1:00 P.M., Saturday, Dec. 12, on his memorial page at www.glendenilson.com.

Funeral arrangements are with the Glende-Nilson Funeral Home of Fergus Falls for Kenrid Leine.

To order memorial trees or send flowers to the family in memory of Kenrid Leine, please visit our flower store.