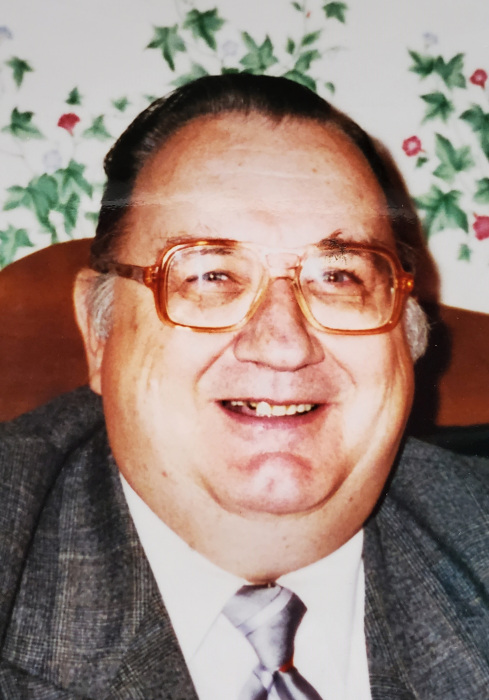 Kenneth Peter Korkowski, age 79, passed away December 16, 2020, at the Evansville Care Campus after a short illness.  He was preceded in death by his parents, Mary (Freske) Korkowski and Frank Michael Korkowski, brothers, Wilfred, Walter, Vince, Bernie, and Leon and sisters, Irene, Audrey, Dorothy, and Judy.

He is survived by one brother, Robert (wife Phyllis), sister, Jean (husband, Terry Clark), and sister-in-law, Diane Korkowski.  He is also survived by numerous nieces, nephews, great-nieces and great-nephews.

Kenny was born in Brandon, MN where he attended District 82 grade school and graduated from Brandon High School in 1959.  After graduation, he moved to St. Paul, MN, where he worked for the same company for 43 years.  In Kenny’s mind he should have also been manager of the Twins and Timberwolves as he felt he could run the teams much better than their managers could.  At gatherings the most laughter was always coming from the table where Kenny was sitting.  He was never short of outrageous opinions.

Graveside Service 11:00 AM on Saturday, May 29 at St. Ann’s Catholic Church Cemetery, Brandon, visitation one hour prior to the service

To order memorial trees or send flowers to the family in memory of Kenneth Korkowski, please visit our flower store.