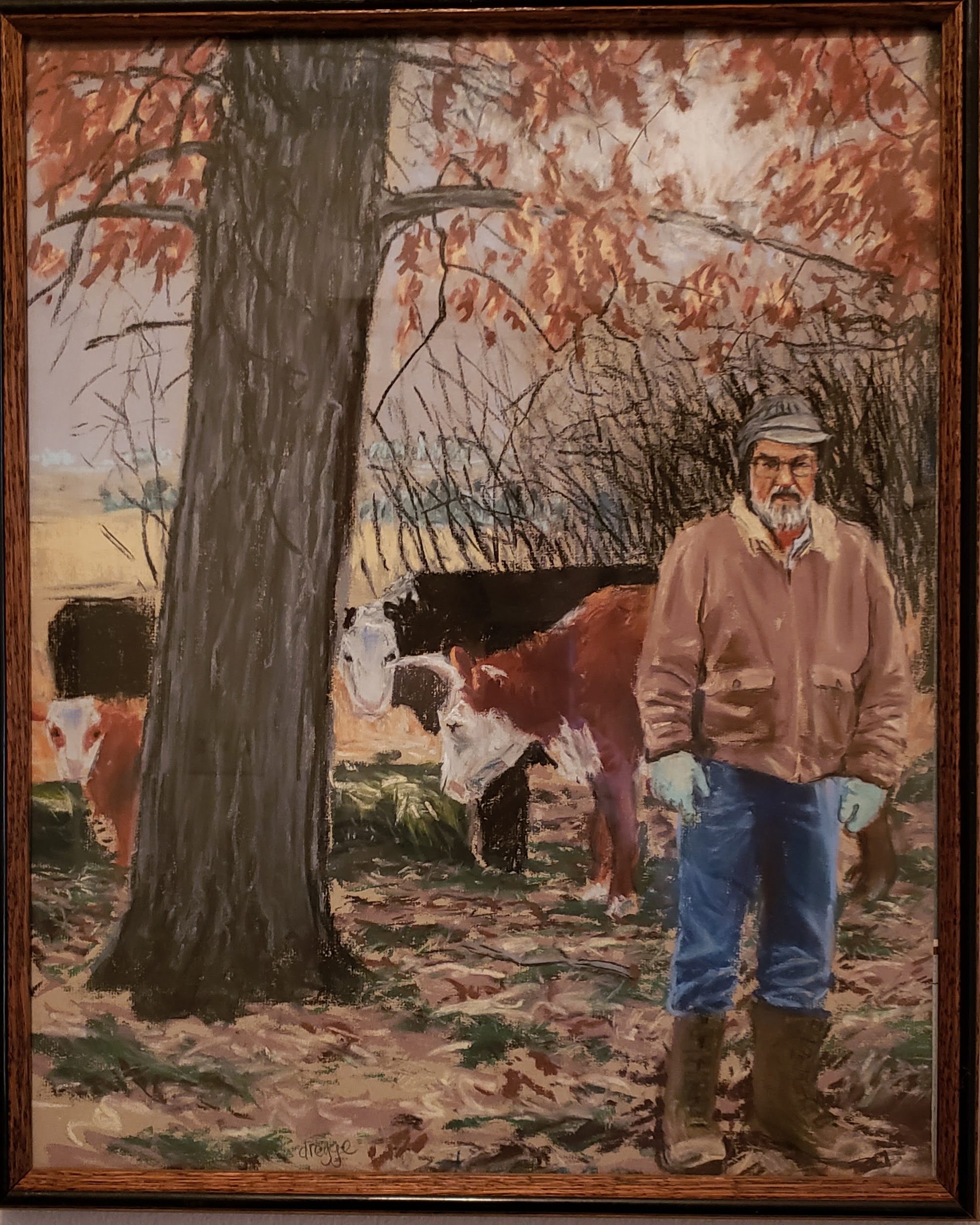 Dale was born October 15, 1935 in Battle Lake, Minnesota to Kenneth and Eva Nelson. He attended country school 8 years, graduated from Battle Lake High School in 1954.  He joined the national guard for 4 years. After moving to Anoka, he married Melodie Burkhardt. They had 2 children Pam and Steve and later divorced.  He worked for Rosco Mfg as a welder until they moved out of state. Then he went to work for the United States Postal Service for 19 years.

He married Norma Rossow October 13, 1990. They had a hobby farm near Cannon Falls, then moved to Waterville, later to Owatonna.

Dale was a member of the Cornerstone Evangelical Free Church in Owatonna and the American Legion in Morristown, MN.

Funeral to be held Friday, January 6, 2023, at 1:00 PM at Glende-Nilson Funeral Home in Battle Lake, MN, with a visitation beginning an hour prior.

To order memorial trees or send flowers to the family in memory of Kenneth "Dale" Nelson, please visit our flower store.