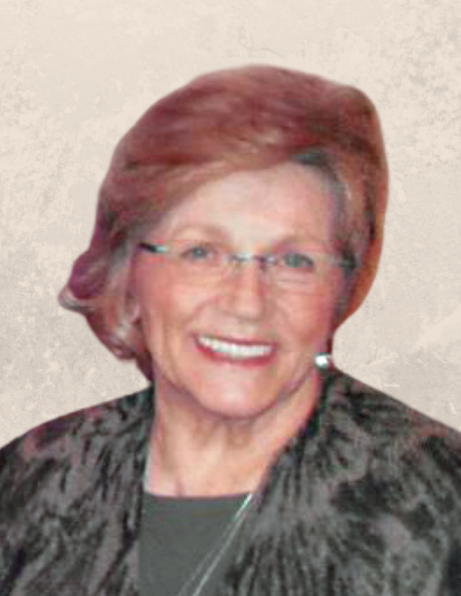 She was born May 9, 1946 in Fergus Falls to Eugene and Verna (Salvevold) Robison.  She was baptized and confirmed at Bethel Lutheran Church in rural Ashby.  She graduated from Ashby High School and then attended Alexandria Community College for nursing and earned her Registered Nurse Certification.  On September 3, 1966, she was united in marriage to Giles F. Hart.  They were later divorced.  Kathryn lived in Santa Ana, CA and worked as a CNA in hospitals for numerous years, before moving back to Minnesota where she was employed at Douglas County Hospital as an RN.

Kathryn was active as president of the Luther League and 4H as well as being a junior leader for 4H.  She took voice lessons from Mrs. Swedberg and sang in many area churches.  She enjoyed listening to opera music.  Kathryn was also the recipient of two liver transplants and as of 2019, marked 22 years as a recipient, a feat she was proud of.

Kathryn is survived by her special friend, Marlene (Claire) Novotny of Dalton; two nieces, Renae (Aaron) Klemm of California and Terri Frickey of Idaho; a nephew, Christopher (Susan) Robison of California; one great-nephew, Cooper Klemm; one great-niece, Megan Frickey; and by several other relatives.  She was preceded in death by her parents and by two brothers, Walter and Eugene Robison.

Memorials are preferred to the Bethel Lutheran Church Ladies Auxiliary or the Glenwood Humane Society.

Visitation: Sunday, February 9, 2020 from 3 to 5 P.M. with a prayer service at 4:30 P.M. at the Glende-Nilson Funeral Home in Ashby and resuming for one hour prior to the service at the church.

To order memorial trees or send flowers to the family in memory of Kathryn Hart, please visit our flower store.