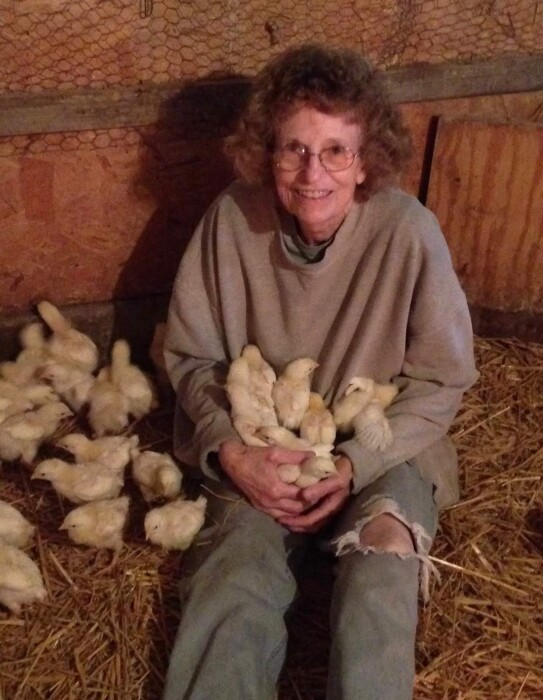 Judith Amanda Kronberg was born March 11, 1940 in East Chicago, IN to Justin and Della (Wahlin) Kronberg. At the age of five years she moved with her family to Alexandria, MN and graduated from Alexandria High School.  She attended California Lutheran Bible School in Los Angeles, Ca, Lutheran Bible Institute in Minneapolis, MN and Dana College in Blair, NE where she graduated in 1963.  After teaching school in Minneapolis for seven years and in Alaska for eight years, she attended the University of Minnesota and received her Master’s Degree in education in 1983.  She then taught in Idaho for eight years, in San Francisco, San Jose and Marina, CA for five years and later in Greeley, CO where she also took care of Darlene Pearson in her home.

In 2001 she moved back to Lund Township, rural Evansville, where she made her home. She did substitute teaching for several years and was a nursing assistant at the Knute Nelson Home in Alexandria for four years.  She worked at Pelican Lake Nursing Home and the Produce in Ashby.  She cooked at Andes Tower Hills Ski Resort, at the Garfield Café, and at the Ashby Assisted Living Center.  She also baked wonderful artisan bread.

She enjoyed woodworking, raising chickens, growing flowers and vegetables. Her passion was teaching children, particularly about the Gospel.  She was a member of Christina Lake Lutheran Church of Evansville.   She creatively taught Sunday School children and helped with confirmation up until her health declined.  She followed most sports, esp. basketball and football and loved her MN Gophers.
She was proud to have attended the Rose Bowl in 1962.  Judi was almost 43 years as a recovering alcoholic and credited her sobriety to Jesus.

Judi passed away peacefully on Tuesday, September 6, 2022 at the Barrett Care Center, Barrett, Minnesota.  She was 82.

She was preceded in death by her parents, brother, Frank and sister Joni Grill.

She is survived by nieces, Allison Grill and Elizabeth Bell nee Grill, and nephew, Jonathan Grill, numerous cousins and precious friends.  Her final resting place will be in the Christina Lake Church Cemetery.

A Celebration of Judi’s life will be held at Christina Lake Lutheran Church, rural Evansville at 2:00 p.m. on October 1, 2022 with lunch and fellowship to follow.

To order memorial trees or send flowers to the family in memory of Judith Kronberg, please visit our flower store.