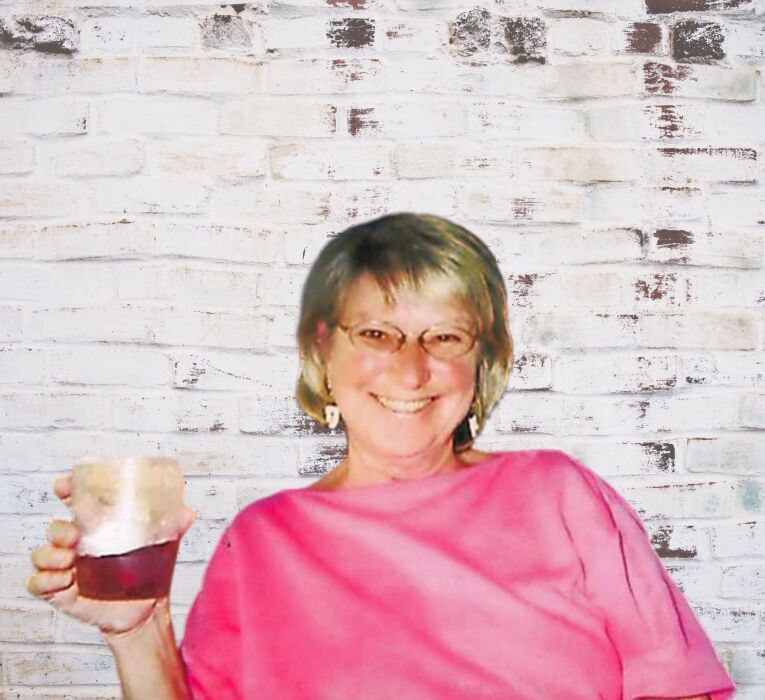 At the age of three, Joyce and her family moved from a mining community in northern Minnesota to a mining area of Globe, Arizona. Two years later, they returned to Minnesota, where Joyce completed her elementary years of school at District 157 Country School in Lida Township, and then she had to move into Pelican Rapids to finish high school, where she graduated in 1959.

Joyce married Alan Boe in 1959. After they divorced in 1964, she lived in Washington, D.C., Hawaii, California, and in Ohio where she graduated from Hiram College. It is there she met Joseph Urbanowicz and where they married. After moving back to Washington, D.C., Joyce and Joe had one son, Jason Nygaard Urbanowicz.  When Joyce and Joe divorced in 1978, Joyce soon became a “live-aboard”, first living on her boat “2nd Universe” downtown D.C., and then on her boat “Re:Joyce” in Fort Walton Beach, Florida until just a few years ago.

No services are planned. Condolences to the family may be left at www.GlendeNilson.com.

To order memorial trees or send flowers to the family in memory of Joyce Boe, please visit our flower store.

No services to be held