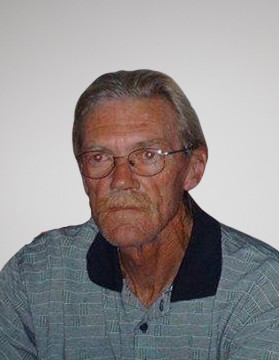 John was born on May 2, 1948 to Carl and Gloria Turnbell in Marietta, Ohio. He graduated from Pompano Beach Highschool in 1966. He then served 4 years in the US Air Force where he was awarded the Bronze Star for his heroic actions during the Tet Offensive.

On November 8, 1969, John married the love of his life, Marcie Rankins, in Sisseton, South Dakota. They were married for 42 years. John and Marcie had two beautiful children, Michelle, and Josh.

John worked as a special ED teacher for many years before working for AAFES Civil Services. He worked there from 1985 until he retired in 2010.

He is survived by his daughter, Michelle Hart of Battle Lake, Minnesota; son, Joshua Rankins of Navarre, Florida; five grandchildren and six greatgrandchildren.

He is preceded in death by his loving wife, Marcie Rankins.

A private family service will be held.

To order memorial trees or send flowers to the family in memory of John Rankins, please visit our flower store.