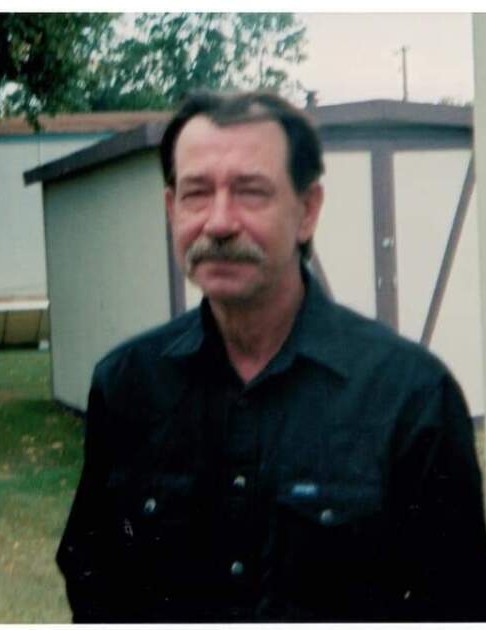 He was born October 8, 1945 in Jamestown, ND to Thomas and Gladys (Anderson) Fietzek.  After high school, he joined the U.S. Army on January 31, 1963.  He served in Vietnam until he was honorably discharged on January 27, 1966.  After his discharge, John began driving truck for multiple trucking companies.  He was united in marriage to Joyce Swedberg.  The couple made their home in Fergus Falls.  To this union, a son, Mike was born.  They were later divorced.  John later worked as a diesel mechanic for Berg Transportation in Fargo.  After his retirement, he moved to Texas and then back to Fargo and eventually Fergus Falls to be closer to his son and grandchildren.

John enjoyed listening to old country music, drinking coffee, and watching old westerns.  He loved going out to eat and meals with friends and family.  He especially enjoyed the time he spent with family.

A private service will be held at a later date.

To plant a beautiful memorial tree in memory of John A. Fietzek, please visit our Tree Store.

To order memorial trees or send flowers to the family in memory of John Fietzek, please visit our flower store.