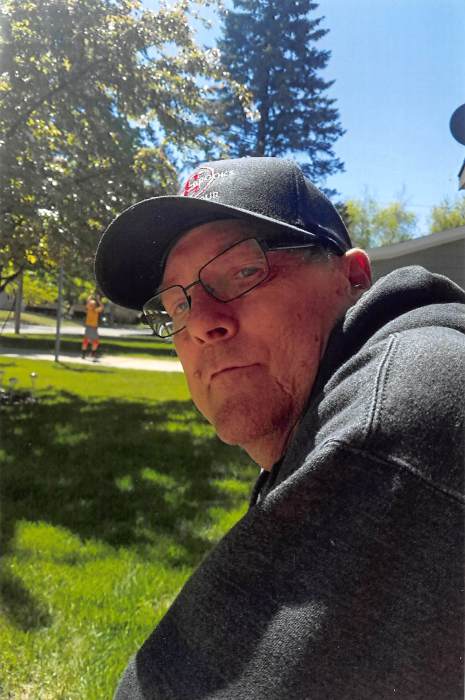 Jesse Ray Conklin, 69, of Fergus Falls, died on Wednesday, October 17, 2018, at his residence, after a long courageous battle with diabetes.

Jesse Ray was born on April 30, 1949, in LaCrosse, Wisconsin, the son of Floyd and Elizabeth Conklin. He was baptized and confirmed in the Missouri Synod. Jesse lived in various places before graduating from Enderlin High School in Enderlin, North Dakota.

Jesse He was preceded in death by his parents, Floyd and Elizabeth Conklin; a brother, Steven Conklin and a granddaughter, Brooke Blondeau.

He is survived by his wife of 41 years, Barbara Conklin of Fergus Falls; four children, Mike (Jessica) Jones of Arizona, Nicole (Scott) Gregor of Sioux Falls, SD, Joshua (Sarah) Conklin of Janesville, MN and Heather (Sam) Blondeau of Fergus Falls and a sister, Niada Beem of Vancouver, WA along with numerous family and friends.

Memorial Service: 3:00 P.M., Saturday, October 20, 2018, at the Glende-Nilson Funeral Home in Fergus Falls with a visitation one hour prior to the service.

To order memorial trees or send flowers to the family in memory of Jesse Conklin, please visit our flower store.