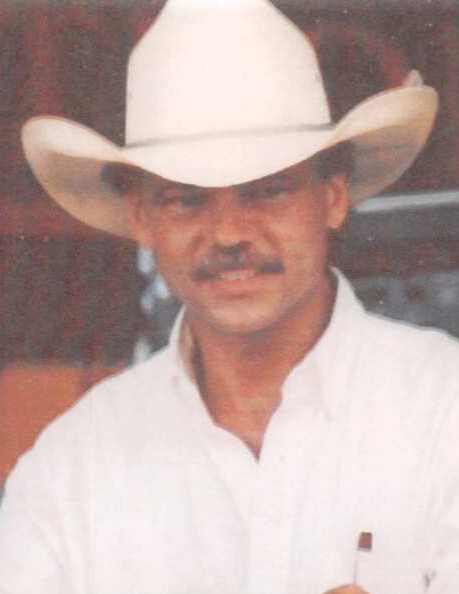 Jerry Dean Beckman was born October 24, 1959, in Fergus Falls, Minnesota, the son of Kenneth and Lucille (Mostue) Beckman. He was baptized and confirmed at First Lutheran Church in Fergus Falls. Jerry attended the Fergus Falls Public School and later received his GED. He was an over-the-road truck driver working for various companies and then was a truck driver with a beet farm during beet harvest. The biggest part of Jerry’s life was country music. At fourteen years of age he started playing music, and was accomplished on the guitar, steel guitar, fiddle, banjo and base guitar along with being a good singer. He played with numerous bands, some of them being big bands in Nashville, he also played on the Penney Gilley Show, played for George Jones, Charlie Pride, Marty Haggard, and the last band he was a part of was “Gun Shy”.

He is survived by four siblings, Brenda Beckman of Dilworth, Marty Beckman of Breckenridge, Dale Beckman of Perham, and Martha Bolstad of Perham; two aunts, Violet (Robert) Pourrier and Verna (Steve) Jorgenson all of Erhard; and by numerous relatives and friends. Jerry was preceded in death by his parents, Kenneth and Lucille Beckman; grandparents, Phil and Dorothy Mostue and Walter and Kathryn Beckman; two uncles, Orville and Herman Beckman; and two aunts Helen Ripley and Lillian Grossman.

There will be a walk-through visitation Sunday, December 13, 2020, from 5 to 7pm at Glende-Nilson Funeral Home in Fergus Falls. Burial will be in Tonseth Lutheran Cemetery at a later date.

To order memorial trees or send flowers to the family in memory of Jerry Beckman, please visit our flower store.