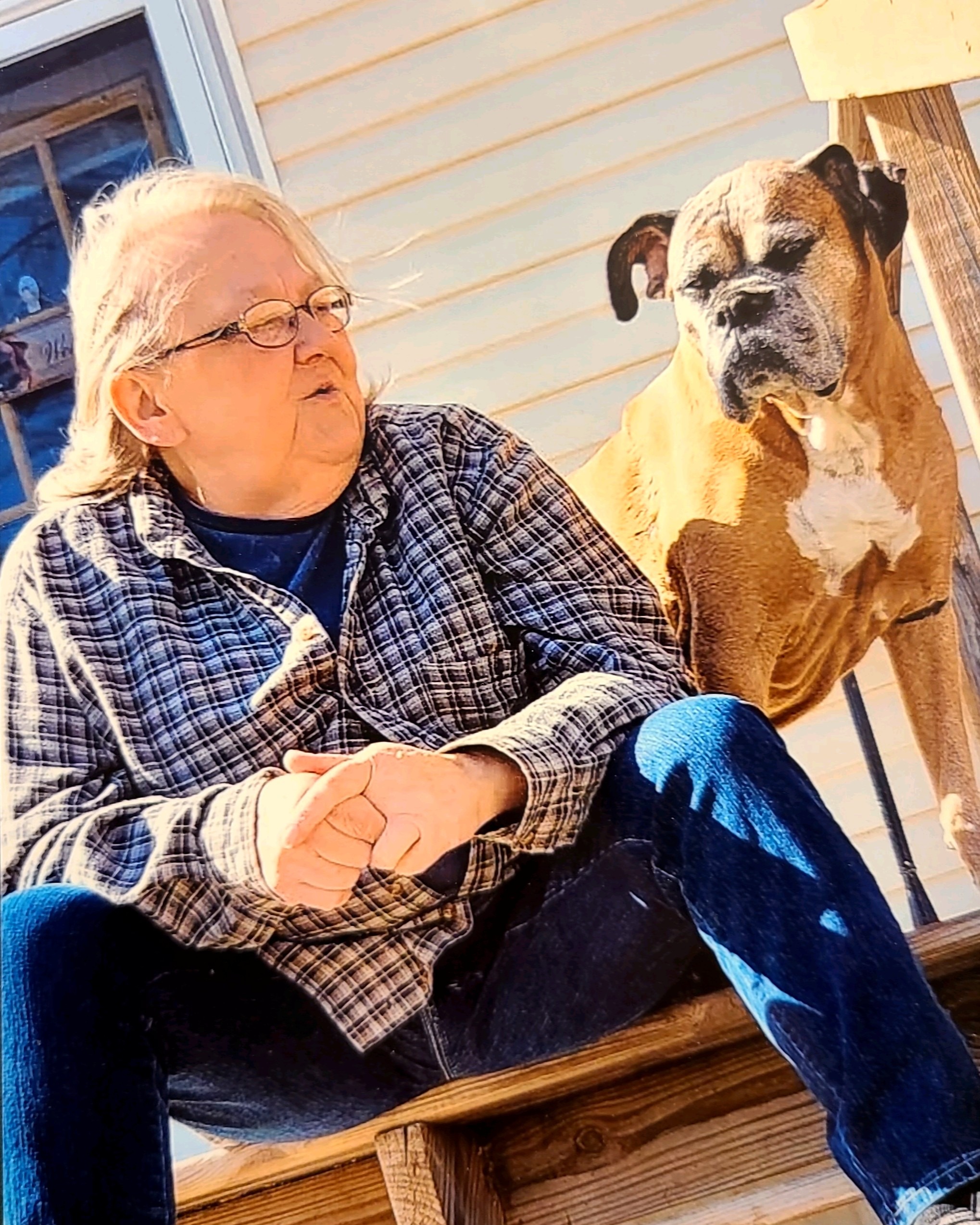 Jenny Lee was born August 5, 1960 to parents John and Esther Litzau in Park Rapids, MN. In 1981 she had her first-born daughter Heather, followed 10 years later by her daughter Ashley. Jenny enjoyed crafting, garage sale-ing, and bird watching. She also loved her dog Samsun and spending time with her family, especially her grandchildren and great-grandchildren. She always thought of others before herself.

She is preceded in Death by parents John and Esther Litzau; and siblings Carol, Linda, Anne, and Bill.

Private Burial to be held in the spring of 2023.