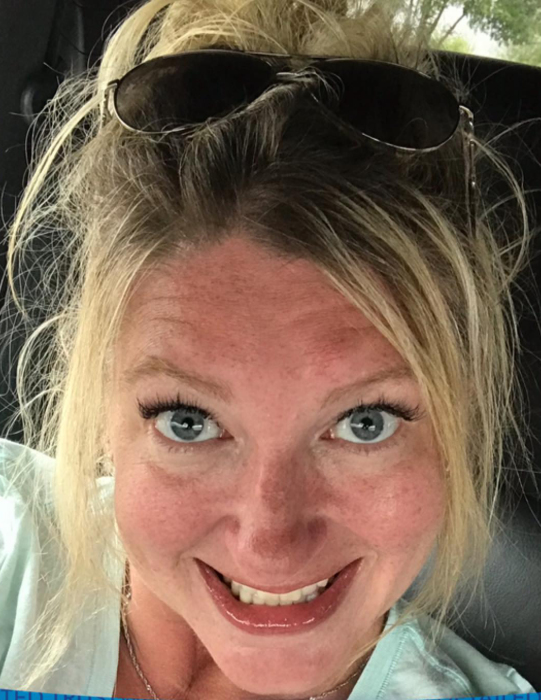 Jennifer Keller, 49, of Underwood, moved on to her heavenly home Saturday, April 18, 2020, under the care of her family and LB Hospice.

Jennifer Christine Siegfried was born on March 4, 1971 in St. Joseph, Missouri, the daughter of Rollin and Bonnie (Abernathy) Siegfried.  In her early years, she moved with her family to Detroit Lakes, MN; Pierre, SD, and eventually Fergus Falls, MN, where she received her education, graduating from Fergus Falls High School in 1989. Jenni attended Jackson (Minn.) Technical College where she studied court reporting and medical transcription.  A short time later, Jenni began what would be a long and fulfilling career at Lake Region Healthcare in Fergus Falls.  She worked in several areas, including insurance and the Bridgeway mental health unit.

In 1995, Jenni married Dana Johnson, and they were blessed with four children.

Jenni attended M State in Fergus Falls and earned her LPN certification in 2016 and qualified for the National Honor Society, all while working and raising her family.  Jenni worked as an LPN and Lake Region Healthcare in the OB/GYN Department at the clinic, a job she truly loved.

In her spare time, Jenny enjoyed camping, fishing, attending concerts, and watching both the Minnesota Vikings and Minnesota Twins.  One of her happiest moments was the day Chuck brought her home a John Deere riding lawn mower—it was truly her escape and she greatly enjoyed maintaining her yard.  Jenni enjoyed home decorating, going to craft shows, rummage sales, and traveling with her family.  Jenni volunteered for various causes in the community and at Bethlehem Lutheran Church, where she was a member.  Jenni will be remembered for being a loving, caring, giving person who helped people in countless ways.

Jenni is preceded in death by her stepson, Chase Keller; and an aunt, Cheri Siegfried.

An outdoor memorial service to celebrate Jenni’s life will take place at 10 AM Saturday, June 27, 2020, in the parking lot of Glende-Nilson Funeral Home, Fergus Falls.  Friends may gather one hour prior to the services and are invited to bring lawn chairs for the service, with state and CDC guidelines to be followed.  A gathering will follow at the Keller home near Underwood.  In the event of inclement weather, services will be held indoors at the funeral home.

For those unable to attend the service, a live stream of Jenni’s service will be available on her memorial page at www.GlendeNilson.com.

To order memorial trees or send flowers to the family in memory of Jennifer Keller, please visit our flower store.