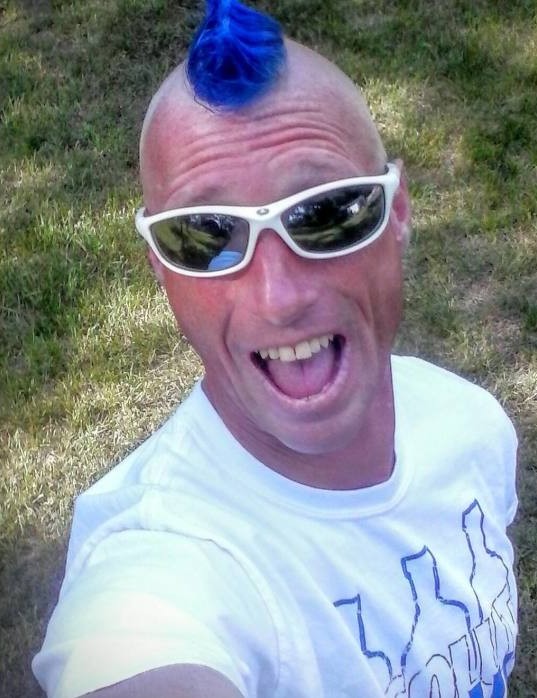 Jason Ron Shemon was born to Ron and Rochelle (Shelly) Shemon on July 3, 1977 in Clarkfield, MN. He was baptized on August 14, 1977 by Rev. David S. Halbakken at Christ Lutheran Church, Cottonwood, MN. He lived his early life in Southwestern MN, moving to Breckenridge for first grade and then to Fergus Falls in 1985. He was confirmed on April 25, 1993 by Rev. Larry Gedde and Mary Lunde at Bethlehem Lutheran Church in Fergus Falls, MN and graduated from Fergus Falls High School in 1995. His source of great love, pride, and joy for Jason entered his life when his daughter Devyn was born.

He learned the love of fishing first along the Otter Tail River when young and enjoyed playing youth hockey along with his younger brother Jayme. His interests included snowboarding, golf, hunting, cooking and grilling.  Guitar and music were central to his life. He held family close to his heart.  Jason was a great friend and confidant to many and was great at giving others happiness—from teasing the young ones in the family to encouraging others in their pursuits. Jason was known and appreciated by many, far and wide.

In his 30's, he started the sport of BMX which became a strong passion of his and which he excelled. He won the MN State Championship for his division. He loved the local I-94 BMX track and was instrumental in rebuilding, maintaining, and racing on it.  Jason knew all of the local BMX family, cheering on the youngest to oldest racers, and especially enjoyed fixing bikes for others so they could compete to their best level and helping with fund raisers. You could easily find him by his colored mohawk and listening to music. Metal 2 the pedals was his moto. He could be found at The Spot hearing music of his friends and new bands, supporting and encouraging them. He enjoyed going to concerts, especially the few times he and Devyn were able to go together.

Jason was known as a hard worker, enjoying physical labor the most. He worked a variety of jobs which include working at K-Mart and Hardware Hank in high school, custom combining after graduation, Delzer and Hough Construction as a pipe layer for many years, and most recently at West Central Linens.

He is preceded in death by his father; grandfather, Eugene Shemon; great-grandparents; and uncles, Arlyn Shemon and Jeffrey Bonnstetter.

Jason's family invites you to wear whatever reminds you of him—such as a BMX jersey, golf shirt, band shirt, fishing shirt, etc.

Visitation: 5 - 7 PM Tuesday, with a 7 PM Celebration of Life Service at Glende-Nilson Funeral Home, with visitation resuming one hour prior to services on Wednesday.


To plant a beautiful memorial tree in memory of Jason Shemon, please visit our Tree Store.

To order memorial trees or send flowers to the family in memory of Jason Shemon, please visit our flower store.