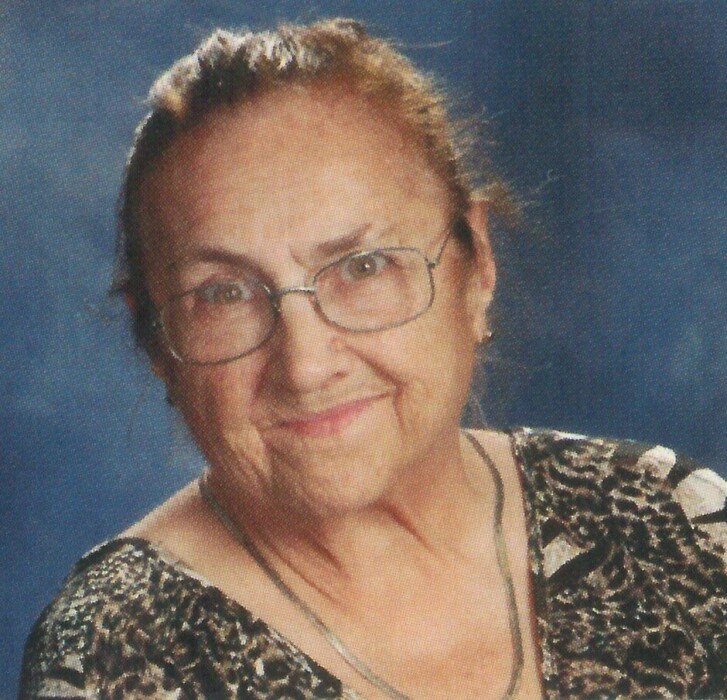 Janet Mae (Brown/Enger) Hauge passed away on December 14, 2021, at Sanford Hospital in Fargo, ND at the age of 85. She was born in Fargo, ND on July 8th, 1936, to Dorthea Schnelle and Walter Brown. She grew up in Fergus Falls where she was raised by with her mother and Vernon Enger (the man who raised her as his own).

On April 22nd, 1952, she married Billy Prince. They had a son, Dennis Prince. On March 18th, 1955, she married Kermit LeRoy Hauge in South Dakota. Together they lived in various places in Otter Tail County before making their home on their own little slice of heaven in rural Erhard. To their family of three, they added five children, Cindy, Kermit Jr, Richard, Michael, and Bethany.

Janet worked for many years at the West Central Turkey Plant in Pelican Rapids until she retired to take care of her husband, Kermit. She loved spending time with her family and friends. One of her favorite things to do was teach her grandchildren how to properly jump into puddles. She enjoyed knitting and crocheting. It was always a treat to see what wonderful creations she had made for everyone. From a white sweater with a purple cow to the most beautiful afghans you have ever seen to some pretty crazy patterned potholders. You could easily find her at St. James Church playing cards or helping with the quilts for the military. She was a lover of animals. Anyone who knew Janet, knew that she would always have a pet or two (or more).

Visitation: One hour prior to the service at St James Church in Maine, MN

Interment will be at Knollwood Cemetery with a lunch served before going to the cemetery.

To order memorial trees or send flowers to the family in memory of Janet Hauge, please visit our flower store.