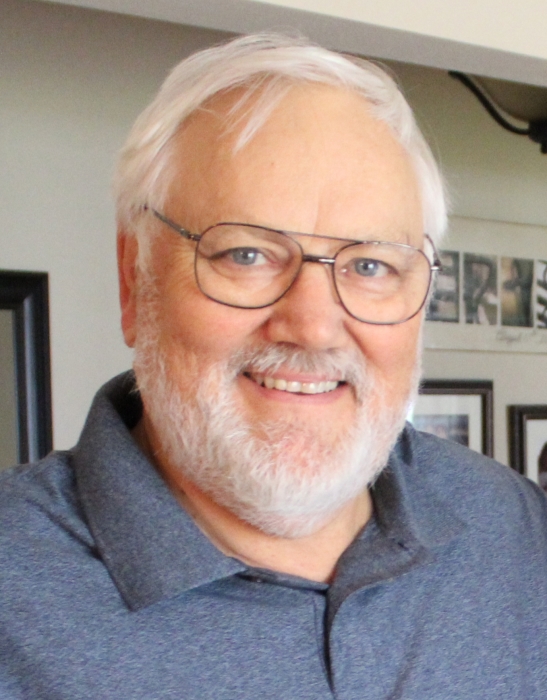 James and Joyce Walker were married on July 11, 1965, at the Evangelical United Bretheren Church in Wahpeton.  At that time he was employed with the Breckenridge Police Department as a patrolman.  In 1966, he enlisted in the US Army, as a Special Agent Military Intelligence.   Jim served with the 101st Airborne Division in Vietnam, and was awarded the Bronze Star.   After his discharge he returned to the Breckenridge Police Department and in 1976, he became Chief of Police, retiring in 1993.  James also trained at the FBI academy in Quantico Virginia while serving as Chief of Police.  Jim then was a missionary in Russia for ten years, two years with Calvary International and then eight years with Seeds of Faith Ministries where he started and administrated a school, New Hope Education Center.   When he returned from Russia he worked at Bigwood Electric, was a counseling pastor with the Assembly of God Church, and then worked with the Circle of Nations School all in Wahpeton.  He enjoyed computers, spending time at his son's farm south of Henning, and was known for his tinkering and fixing.  Jim was a member of the NRA, Wahpeton American Legion, the DAV, and was always very active with the churches he attended.

Visitation: Friday from 5 to 7 PM, with a 6:30 PM Prayer Service, at the funeral home and one hour prior to the service at the church.

To order memorial trees or send flowers to the family in memory of James Worner, please visit our flower store.