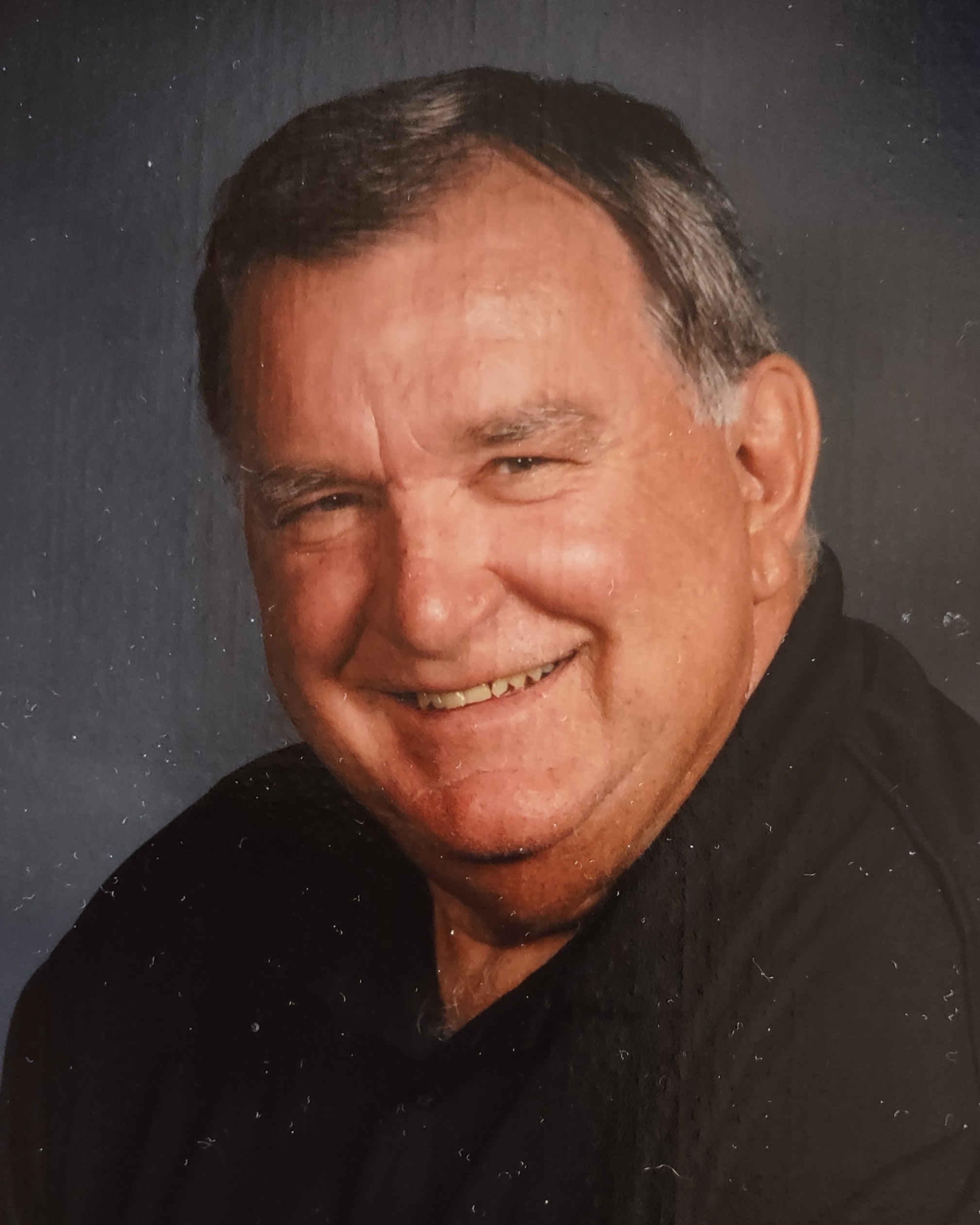 James "Jim" Gordon Wedeking was born on August 24, 1945 to parents Irene and Paul Wedeking in Chicago, IL. Jim grew up in Lakefield, MN and graduated from Lakefield High School. After High School he married his wife Kristen Ann (Rasmussen). They moved around a few times before making their home in Maple Grove, MN where they lived for many years. Jim coached youth sports and in the late 1970’s he started his drywall business- Tapetex. He ran his business for over 25 years before he retired. In 2005 Jim and Kris moved to Underwood, MN where, after wintering a few years in Arizona, he remained for the rest of his life.

Jim enjoyed watching sports, especially the Chicago Bears. He also liked doing yard work and looking out at the lake.

He is preceded in death by his wife Kristen; and his parents Irene and Paul Wedeking.

He is survived by his sons Josh (Amy) Wedeking and Justin (Michelle) Wedeking; grandchildren Carter, Hanna, Megan, Lauren, and Maya; brothers William and Robert (Mary); and numerous nieces and nephews.

Family Directed Celebration of life to be held at a later date.

To order memorial trees or send flowers to the family in memory of James G Wedeking, please visit our flower store.