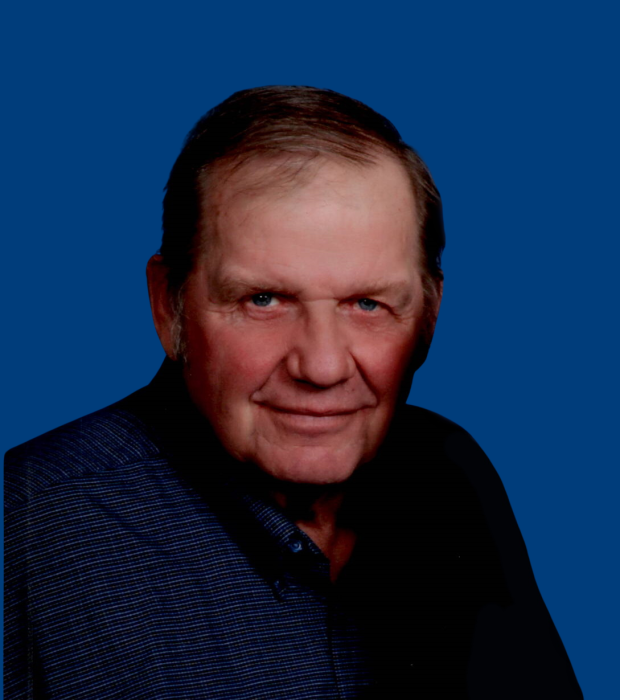 He was born March 24, 1947 in Parkers Prairie to Henry and Angela (Conn) Mark.  He was baptized in Parkers Prairie and confirmed at Tordenskjold Free Lutheran Church.  At a young age, he moved with his family to Dalton.  He attended country school at District 20 and graduated from Underwood High School in 1965.  He joined the Army Reserve in Fergus Falls and was enlisted for 4 years.  He went to work for Mark Sand and Gravel, Burgess Construction and Johnson Brothers Construction.  During his time with Johnson Brothers, he was sent to Nigeria to work on a bridge project for 6 weeks.  He then went to work for Ames Construction out of Burnsville, MN.  Corky enjoyed his work building roads and bridges.  He worked for 20 years as a superintendent for Ames Construction and hired many local people.  He retired in 2008.  On May 5, 1973, he was united in marriage to Bonnie Finkelson at Zion Church in Dalton.  The couple made their home in Dalton.

Corky enjoyed hunting and fishing, elk hunting in Colorado and his final elk hunting trip to New Mexico where he was successful in harvesting an elk.  He loved his morning coffee with friends.  He enjoyed his Sunday dinners with family and spending time with his grandchildren.  He also enjoyed all of his “toys.”  Corky also raised beef cattle and farmed for several years.

To order memorial trees or send flowers to the family in memory of James Mark, please visit our flower store.