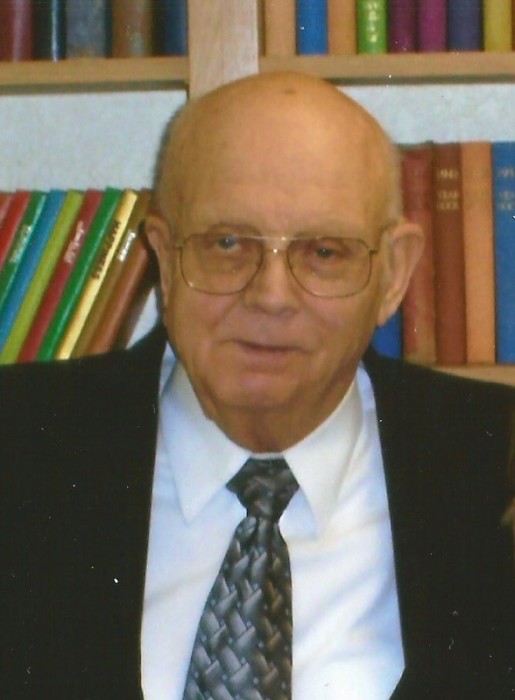 January 21, 1954, he married his beloved wife, Anna Marie “Shirley” Herberg. Over the next 11 years they had 8 children. Jim was faced with many health problems from the age of 18 months until his death. Jim was known for his positive and relentless spirit determined to “never give up”. This was reflected not only with his health, but he was willing to pick up any kind of work to support his family.  In 1975 Jim began to study the Bible with Jehovah’s Witnesses. This led to him dedicating his life to his God, Jehovah. Then on July 4, 1975 he symbolized his dedication by being baptized as one of Jehovah’s Witnesses. This profoundly affected the next 43 years of his life. Jehovah became the most important person in his life and the one whom he gave his whole-hearted love. As a result of trying to please his God by applying what he learned from the Bible, his love for his wife Anna Marie, his 8 children, many grand-children and great grand-children was enhanced.  Jim was an outdoorsman. He enjoyed fishing and hunting, especially with his sons. He loved to talk and to tell stories. But mostly he loved speaking about the Bible with anyone he met. For 4 years he did a full-time volunteer ministry discussing the Bible with those who would listen. Around 1987 to 1994 Jim and Anna Marie moved to Hecla, South Dakota to care for his elderly parents until their deaths. During that time Jim began serving as an elder in the Oakes, North Dakota congregation of Jehovah’s Witnesses and later in the Fergus Falls, Minnesota congregation where he served until his death.

To order memorial trees or send flowers to the family in memory of James Lewis, please visit our flower store.