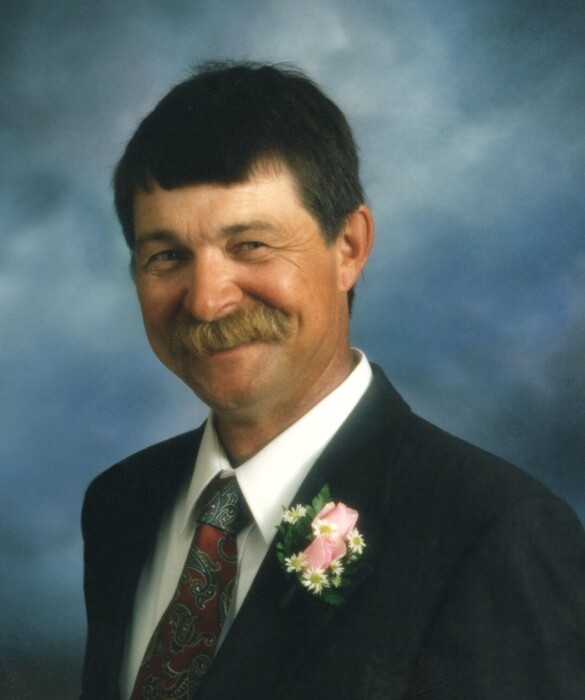 Jim Kucera of Fergus Falls died on Wednesday, August 11 at Lake Region Hospital surrounded by his family.  He was 71 years old.

Jim was born on November 30, 1949 at Lake Region Hospital in Fergus Falls. He graduated from Fergus Falls High School in 1968 then joined the Army Reserves.  On August 22, 1970 he married Linda his high school sweetheart. He worked underground construction for 38 years first with Soby construction, then co-owner of Iversen/Kucera construction with his father-in-law Jack, retiring as a union 49er operator in 2006.  In the mid-1980s he built his home on the Pelican River where he raised his family.

There will be a visitation at Glende-Nilson Funeral Home in Fergus Falls from 4:00-7:00pm on Wednesday, August 25

To plant a beautiful memorial tree in memory of James Kucera, please visit our Tree Store.

To order memorial trees or send flowers to the family in memory of James Kucera, please visit our flower store.