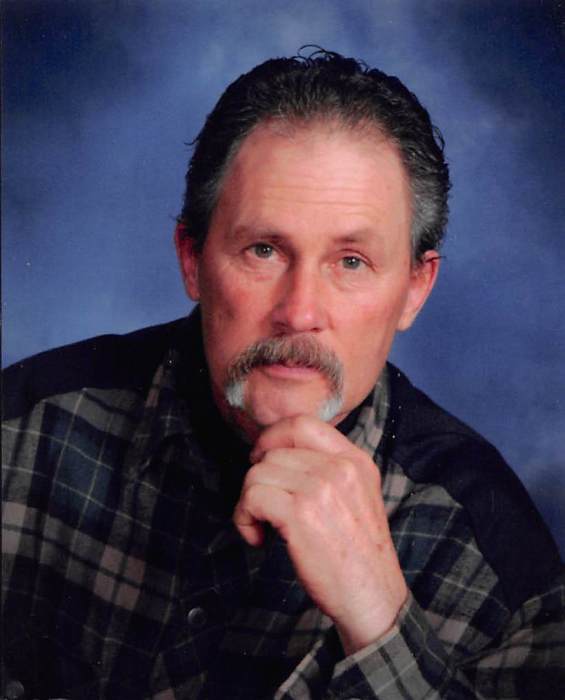 Jack Steven Peterson was born on February 22, 1954, in Fergus Falls, Minnesota the son of James and LaVerne (Schoening) Peterson.  He was baptized and confirmed in the Pelican Lake Lutheran Church in Ashby.  He graduated from the Ashby High School in 1972, then furthered his education with the Alexandria Technical School completing the Carpentry Program.

Jack married Cindy Anderson and to this marriage three children were born; Travis, Dustin and Melanie.  For a few years he grain farmed along with carpentry, and then did full time carpenter work in the Ashby area.  He enjoyed ice fishing and fished mainly on Pelican Lake.  Jack played baseball with the Ashby A’s until he was fifty, then played six years with the Urbank Old Timers and after baseball joined a softball league in Fergus Falls.  He was a lifelong member of Pelican Lake Lutheran Church and then continued when it became Peace Lutheran Church, being the church janitor for many years.

Visitation: 4 – 6 PM Friday at Peace Lutheran Church in Ashby, and one hour prior to service at the school.

To order memorial trees or send flowers to the family in memory of Jack Peterson, please visit our flower store.