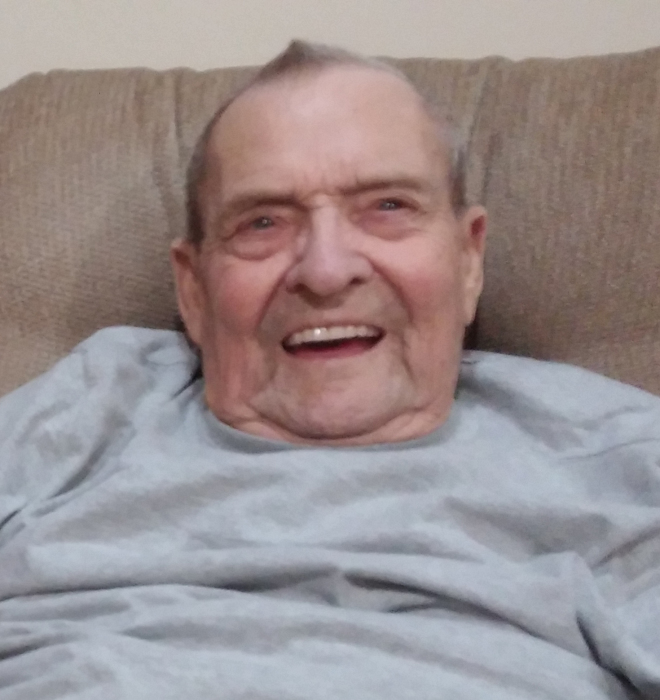 Jackie Dean Neese was born on June 28, 1928, in Stratford, Iowa the son of James and Elsie (Gabrielson) Neese.  He was raised Baptist and in 1950, was baptized and confirmed in the Trinity Lutheran Church in Battle Lake.   Jack graduated from Battle Lake High School in 1948 and furthered his education for two years at the Wahpeton Science School in plumbing.  He served two years with the US Coast Guard.

Jack and Shirley Ann Ramstad were married on July 1, 1949, in the Ramstad Cottage on West Battle Lake on Stony Point.  They lived in Wahpeton, Campbell and moved to Battle Lake in 1951.  In 1963, they moved to Westhope, ND where he was employed at the Minot Air Base and did maintenance at the US Border Patrol entrance building, in 1970, they moved to Fargo where Jack did maintenance in the Federal Building and sold insurance, in 1973, the family moved to Wahpeton and he sold insurance before starting in maintenance with MinnDak Sugar Beet Plant, and in 1980, returned to Battle Lake where Jack was Head Custodian with the Battle Lake Public School until his retirement.   Jack and Shirley did custodial work with First Lutheran Church, and Jack would say he was “Minister of Maintenance”.  He was a baseball fan and played with the Battle Lake Lakers town team, enjoyed golf, and did some fishing and liked the lake.  Jack was a peoples’ person, and he especially enjoyed his family and his grandchildren.

Visitation: one hour prior to the service

To order memorial trees or send flowers to the family in memory of Jack Neese, please visit our flower store.