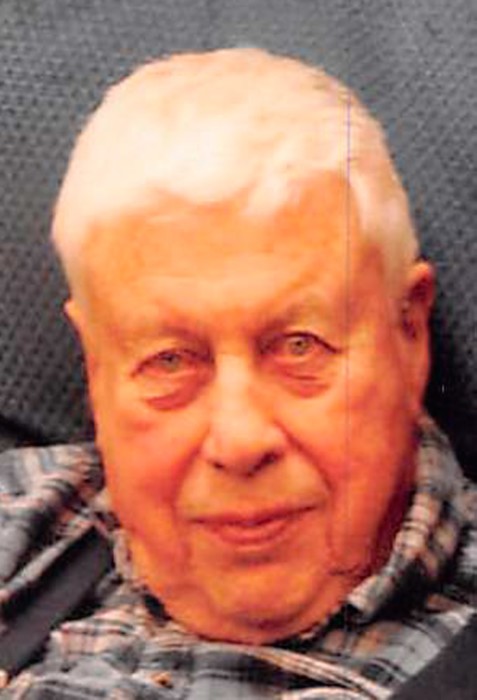 Jack Lloyd Christiansen was born on April 25, 1931, in St. Louis Park, Minnesota the son of Axel and Betty (Ostman) Christiansen.  He was baptized and confirmed in the Lutheran Faith and graduated from the St. Louis Park High School in 1949.  Jack served four years with the US Air Force as an airplane mechanic serving overseas during the Korean War.

Jack and Janet Hanson were married in June of 1956, in Minneapolis, Minnesota.  After their marriage they lived in the Minneapolis area.  In 1960, they moved to Bloomington, and in 1988, they retired to their home on Eagle Lake.  He was an airplane mechanic for North Central Airlines, Republic Airlines and then Northwest Airlines retiring in 1988.  For many years they owned a cabin on Fleming Lake by McGregor, Jack was very proud of this property which he had built.  He enjoyed fishing, hunting and especially liked deer hunting, trap shooting which he was involved in different leagues, bingo at the Ashby Legion and was an avid outdoorsman.

He is survived by his daughter, Jane (Charles) Broberg of Savage; son, Roger (Dawn) Christiansen of Des Plaines, Illinois; two grandchildren, Megan and Jacob Broberg; two sisters, Nancy (Mike) Ballot and Donna (Ken) Lindelin both of California; and by numerous relatives and friends.  Jack was preceded in death by his parents and his wife, Janet on October 25, 2011.

Funeral Service: 1:00 PM, Friday, April 6, 2018, at Peace Lutheran Church in Ashby with visitation one hour prior.

To order memorial trees or send flowers to the family in memory of Jack Christiansen, please visit our flower store.