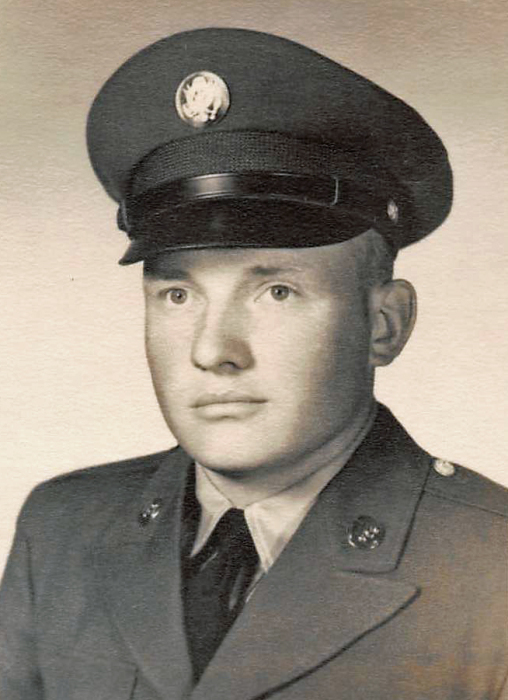 He was born to Henry and Margaret (Neubauer) Boese on March 6, 1935 in Orwell Township.  He graduated from Fergus Falls High School in 1953.  Herman served in the Army for two years and was stationed in Germany, which he thoroughly enjoyed.  After his discharge from the Army, he returned to farming.  His best days were when he got on his John Deere to till, plant the seed, and to watch it grow.  He loved the smell of newly tilled soil in the spring of the year.  He was a farmer at heart.

His family were his nieces and nephews, who he was kind hearted and very generous to.

Private services will be held at a later date.

To plant a beautiful memorial tree in memory of Herman A. Boese, please visit our Tree Store.

To order memorial trees or send flowers to the family in memory of Herman Boese, please visit our flower store.