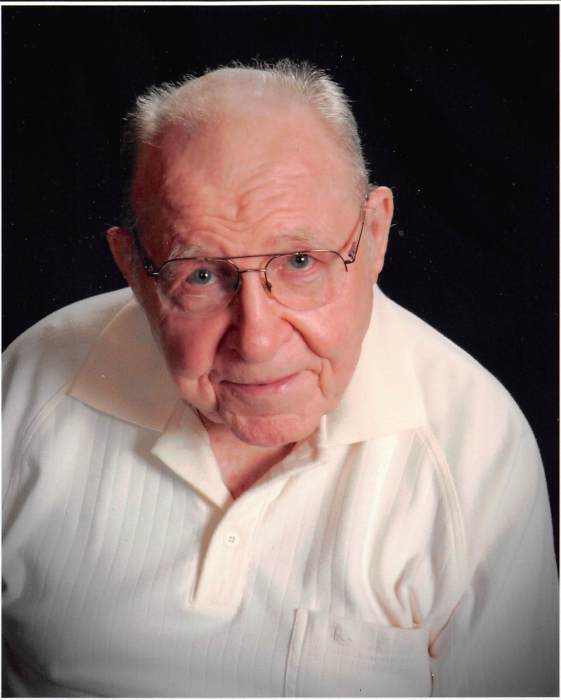 Harlow was born in Kimball, MN on August 7, 1932 to Waldo Robinson and Joyce (Spray) Robinson. He was the eldest of four brothers.  Harlow was baptized at the Kimball Church of Christ, and his faith was a major passion and focus throughout his life. He graduated from Kimball High School in 1950. While in school he enjoyed participating in all sports and many other school activities. Shortly after graduation he enlisted in the Air Force and was stationed at several bases in the United States and Germany. After leaving the Air Force he earned a Bachelor Degree from MN Bible College.

He was married to Betty Wyss and to this union were born daughter Michelle and sons Victor and Vincent.

Harlow had many occupations throughout his life including minister, insurance claims adjuster, private detective, insurance and real estate agent, farmer and real estate investor. He also spent many years as a Staff Sgt. in the MN National Guard.

In 1992 Harlow married one of his former high school classmates, Margaret Jacobson-Webb. She was his true soul mate and they spent many happy years together traveling and visiting friends and family. They had many special memories of their adventures spending winters in Arizona.

Harlow battled alcoholism for many years, but through the help of Margaret, Alcoholics Anonymous and many friends, he overcame his addiction. He used his understanding of the disease to mentor and minister toothers with addiction issues and was an AA leader. He and Margaret used their talents and resources to establish a halfway house called Rewind in Perham, MN. Harlow felt this was one of his greatest accomplishments in life and he was happy to be part of helping so many others tackle their chemical dependency issues.

Harlow had a very outgoing personality and was able to relate to almost anyone. He had a great sense of humor and to his dying day he loved to make people laugh. He enjoyed family reunions (he referred to them as “family rebellions”) and getting together with friends and family to visit, play cards and, mostly, build relationships. His stories of his childhood in Kimball were legendary but always heard with a degree of skepticism due the extraordinary events he described.

He was preceded in death by: his parents; brother, Roger Robinson; and stepsons, Raymond Webb and Robert Webb.

Funeral services will be Saturday, January 27, 2018 at the Glende-Nilson Funeral Home, 301 E Washington Ave, Fergus Falls, MN. Visitation will be from 1:00 to 3:00 with funeral services at 3:00 PM. Refreshments will follow.


To plant a beautiful memorial tree in memory of Harlow Robinson, please visit our Tree Store.

To order memorial trees or send flowers to the family in memory of Harlow Robinson, please visit our flower store.