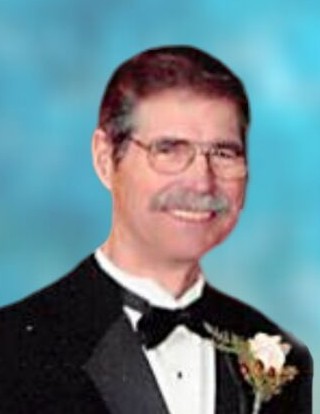 Harland I. Haugen, 90, of Fergus Falls, went to be with the Lord on Sunday, May 24, 2020. He was born at home on a farm in Fergus Falls on June 26, 1929 to Harold and Inga (Thompson) Haugen. He was the third of seven children. After his schooling, Harland served during the Korean War. After he was discharged, he came back home and worked for Ottertail Power Company together with farming. After 20 years working for Ottertail Power, he retired to pursue his passion of farming full time. He was united in marriage to Miriam Salveson on January 24, 1981. Harland was a charter member of the Sheriff’s Posse and served for over 50 years. His love of horses was deep.  Throughout his life, he continued to drive, ride and train horses. He was a true horseman. Harland is survived by his wife, Miriam of Fergus Falls, his daughter, Naomi (Mark) Chaffee of Loretto, MN and their children, Seth, Lydia, Zachariah and Levi.  His son, Joel (Christina) Haugen of Fergus Falls and their children, Jayda and Willa, siblings, Ordys (Dwaine) Christianson, Ilene (Ronald) Brown, Donald Haugen, Dolores Johnson, Rodney (Barb) Haugen and many nieces and nephews. He was preceded in death by his parents, his first wife, Joyce Koep, sister, Gladys Robertson, brothers-in-law, John Robertson and Paul Johnson, and a sister-in-law, Angie Haugen. Memorial service will be held at a later date. Expressions of sympathy during this time can be left on the condolences page available with the obituary on our website. Check the funeral home website for the latest COVID-19 update.

To order memorial trees or send flowers to the family in memory of Harland Haugen, please visit our flower store.