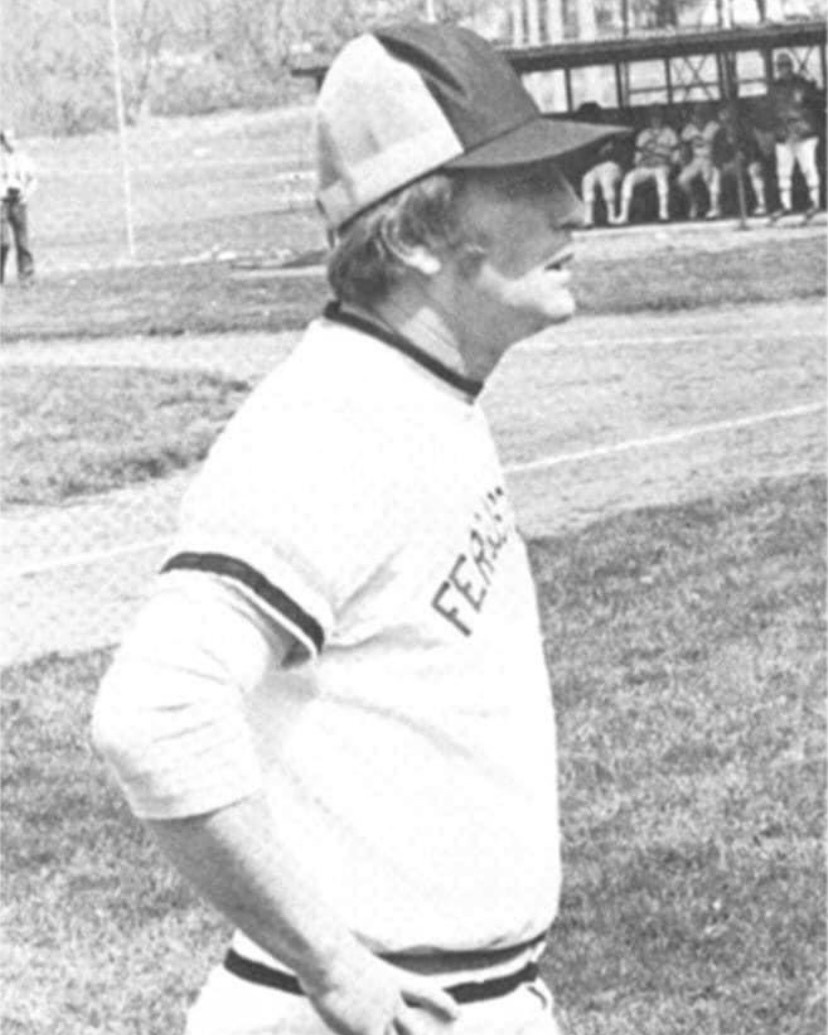 Dean was born on January 14, 1940, in Drayton, North Dakota, the son of Harry and Frances Long. He was baptized and confirmed at St. Edward’s Catholic Church in Drayton. He attended high school graduating from Drayton in 1958. Dean went on to further his education receiving his bachelor’s degree in Education from Mayville State and his master's degree from the University of North Dakota in Business Education.

On August 10, 1963, he married Ramona Karnik at St. Luke’s Catholic Church in Veseleyville, ND. To this union came two daughters, Rochelle and Julie. His first teaching job was at Gilmanton, WI, before moving to Grand Forks where he taught at Alvarado. In 1966, the family moved to Fergus Falls, where he taught at the Fergus Falls High School for 27 years in the Model Office-Vocational Education Wing. Dean also taught drivers training and coached baseball, starting as an assistant coach and later becoming head coach. Most kids at school new him from drivers training, coaching baseball, teaching or through his work as Director of Office Education Association, where he took students through to the National Competitions held in Nashville, Houston and various other cities. Dean touched many students lives through his many years in education.

Dean enjoyed playing softball, fishing, and travelling. After he retired from teaching, he became a Tour Director for Dakota Tours and Judy’s Leisure Tours for several years, travelling to many exciting places.

Memorials preferred to the family.

Dean’s family would like to give a special thanks to the staff at Pioneer Cottages and PioneerCare , Red River Valley Hospice and to family and friends for their continued support during Dean’s care.

Mass of Christian Burial: 11:00 a.m., Saturday, November 26, 2022, at Our Lady of Victory Catholic Church in Fergus Falls, with a visitation one hour prior to the service at the church.