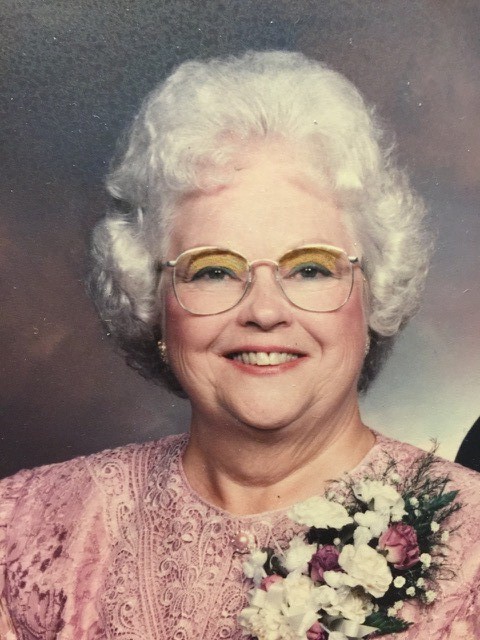 Gunhild S. Johnson, 84, of Evansville, MN, passed away on Thursday, February 14, 2019, at the Evansville Care Center.

On April 30, 1954, she married Vernon A. Johnson at Lands Lutheran Church in Hoffman, MN. To this union they were blessed with four children.

Gunhild was a 4-H leader, a member of Faith Lutheran Church, sang in the church choir and was a member of the Sweet Adeline’s in Alexandria. She also devoted many years of service at the Crestview Nursing Home directing activities for the residents.

She was preceded in death by her parents, Gilbert and Evelyn, and her brother, Elmer Johnson.

She is also survived by two sisters: Florence (Carl) Molin of Coon Rapids, MN and Audrey (Guntis) Kupers of Edina, MN along with 9 grandchildren and 8 great-grandchildren.

Funeral Service will be held on Thursday, February 21, 2019, at 11:00am, at the Glende-Nilson Funeral Home of Evansville, MN,with a visitation one hour prior to the service.

A private memorial gathering for family members will be planned at a later date.

To order memorial trees or send flowers to the family in memory of Gunhild "Gunny" Johnson, please visit our flower store.