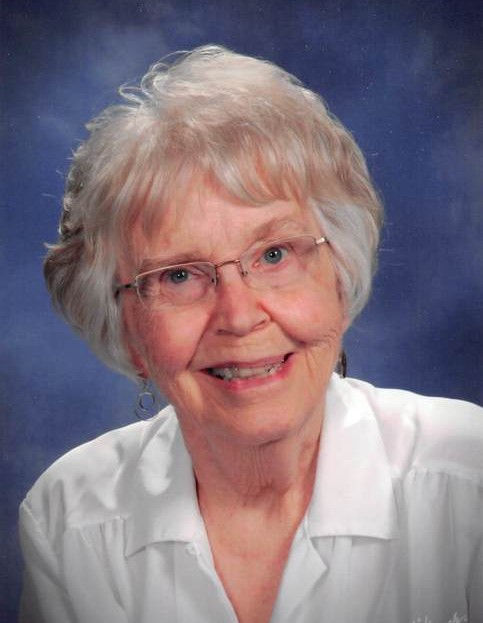 Gretchen Caylor Farnberg was born on October 29, 1933, in Fergus Falls, Minnesota, the daughter of Philip and Audrey (Caylor) Monson.  She was raised in Fergus Falls, graduated from Fergus Falls High School, furthered her education by graduating from the University of Minnesota in 1951, and continued to study at the University and Southwest State University in Marshall.  Gretchen also studied under Hazel Belvo in Grand Marais.

On August 9, 1959, she married Blaine Carl Farnberg, her true love and best friend.

She lived in Redwood Falls, MN for forty years, but moved back to the Battle Lake /Fergus Falls area in 1990 to “be around people interested in the arts.”  Farnberg has exhibited and taught with numerous organizations, and currently was active with the Art of the Lakes and A Center for the Arts.

“Making art, I do, because that is what I am.  There is no question; it is a need in me.  How would I describe myself?  I am a Maker, a doer; I work with my hands.”

Visitation: Monday from 4 to 7 PM, with a 6:30 PM Prayer Service, at the funeral home, and one hour prior to services at the church.

To order memorial trees or send flowers to the family in memory of Gretchen Farnberg, please visit our flower store.