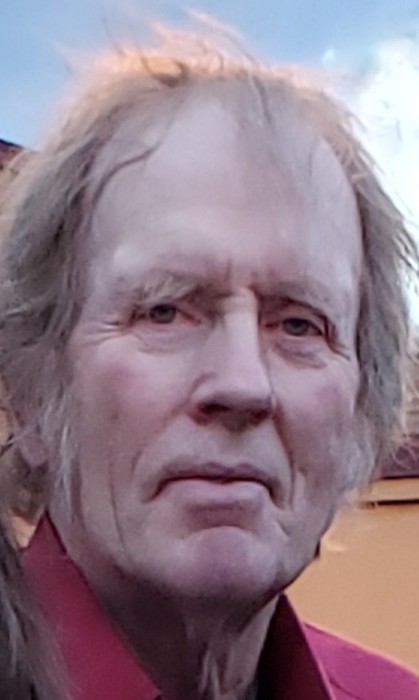 Gregory Wilfried Meers was born on September 13, 1953 to Wilfried and Dorismae (Schliep) Meers of rural Chokio, MN. He was baptized at Trinity Lutheran Church of Johnson and attended parochial school at Trinity Lutheran School through the 7th grade. The family temporarily relocated to Granite Falls, MN in 1966 so Wilfried could apprentice in a woodworking cabinet shop there and Greg boarded with Gordon and Carol Schlenner of Woodlake and finished out his elementary education at St. John’s Lutheran School (where the family attended church). He was confirmed at St. John’s Lutheran Church of Woodlake on May 21, 1967. Greg attended Granite Falls Public High School until the family moved back to the farm near Chokio in 1969. He completed his secondary education at Chokio-Alberta High School in Alberta, MN, graduating in 1971. He attended Bethany Lutheran College in Mankato from 1971-1973, receiving his Associates degree in Business & Economics. He finished his college education at Mankato State College in 1975 with a Bachelor of Business degree in Business Administration and Economics. After college, Greg worked as manager at Happy Chef & NAPA Auto Parts in Mankato, and owned “The Brass Rail, a bar/grill in Milbank, SD. He also studied insurance and was a representative for A.L. Williams, an insurance and financial services company. In addition to those jobs, he tried his hand at farming with his dad for a few years. He then attended truck driver training school in Sun Prairie, WI and got his CDL. He began over-the-road trucking full-time and over the years worked for various companies – Valley Express – Fargo, RJB Trucking of Big Stone City, and Berg Grain. As a child, Greg loved to help his dad with the chores of milking dairy cows, and raising hogs, beef and chickens, in addition to helping farm.

He loved to build forts and climb trees in the grove near the farm. He was in 4-H and won award ribbons for livestock showing and gardening. Greg had a love of music from early on, and he learned to play guitar which led to him forming his own band in the 80s – Fox Hollow Duo. Greg was an accomplished acoustic guitar musician and he also played the banjo, mandolin, and his country fiddle. He enjoyed debating any subject, and always had an “Ole and Lena” joke to share with whomever would listen. Later in life, he developed an interest in Civil War history and collected guns of every kind.

On September 5, 1998 he married Charlene Sandahl of Clitherall, MN. Charlene and Greg did team over the road driving for five years and Greg continued driving truck until 2016. Greg struggled with health issues the past few years, including diabetes which necessitated the amputation of part of his right leg. He overcame that hurdle and managed quite well with his prosthetic limb, but he was not able to return to trucking.

Memorial Service will be 11 AM, Friday, January 10th at Nidaros Lutheran Church of rural Clitherall. Visitation will be Thursday from 5 to 7 PM, with a 6:30 PM Prayer Service, at Glende-Nilson Funeral Home in Battle Lake and one hour prior to the service at the church.

To order memorial trees or send flowers to the family in memory of Gregory Meers, please visit our flower store.