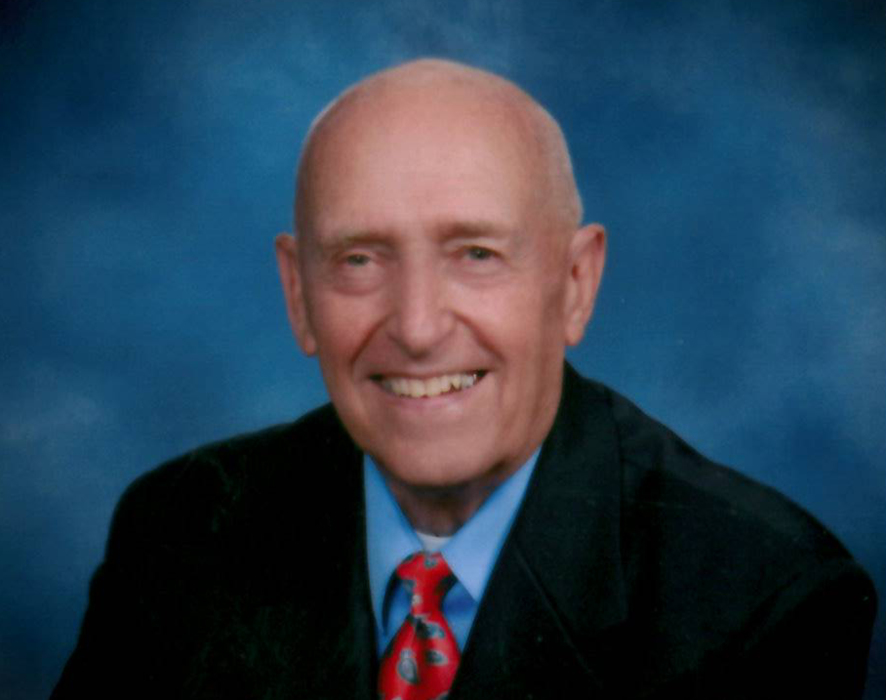 Glenn Dale Rogness, 85, of Fergus Falls passed away peacefully, with family by his side, Sunday Jan 5, 2020.

Glenn was born July 2, 1934 in Joice, Iowa to Henry and Luella Rogness.  Glenn attended school in Joice until ninth grade when he began and finished out his high school years at Hillcrest Lutheran Academy in Fergus Falls, MN.  After high school, he attended one year of bible school and then volunteered in the armed services from 1954-1956.

In 1957, Glenn met and quickly fell for a cute red head named Yvonne Hoff.  After a short courtship, Glenn and Yvonne married on February 15, 1958 at Bethel Lutheran Brethren Church in Fergus Falls.  Following their wedding, they lived in Moorhead, MN and then Fergus Falls until 1961, when they bought Tucks Café in Paynesville, MN, where their two eldest daughters, Robyn and Kari, were born.

They eventually returned to Fergus Falls where Glenn managed Scribner/Peavy Feed, the Erhard Elevator, raised pigs and calves, began hauling hay and trucking in 1977.  During this time, Glenn and Vonnie settled into a farmstead north of Fergus and added Dana, Dale and Kathie to the family.

Glenn’s entrepreneurial spirit led him to buy Quickie Transport in 1982 and he quickly expanded his business, adding Glenn D. Rogness Trucking with dry goods hauling and storage trailers.  Glenn loved the lake and having a place for his family to gather.  In 1986, they bought a small resort on Pickerel Lake and since finding opportunities was his specialty, he bought another larger resort on Pickerel shortly thereafter.  Glenn and Yvonne retired at the lake and continued for many years to provide a place for his family and friends to gather.  Many pancakes were flipped at Pickerel Lake!  As a local businessman, a family man, a faithful church goer /supporter, and a faithful friend, Glenn was known by all to be a kind and generous man, a man of integrity.  He was quick to give, quick to smile, and a friend to all.

He is preceded in death by his parents, Henry and Luella Rogness; siblings, Marcus, LaVern (Eileen) Rogness, Mureen (Dewane) Roath, and Richard Rogness.

Visitation: 5 – 7 PM Friday, with a 6:30 PM Prayer Service, at Glende-Nilson Funeral Home, Fergus Falls, and one hour prior to services at the church.

To order memorial trees or send flowers to the family in memory of Glenn Rogness, please visit our flower store.