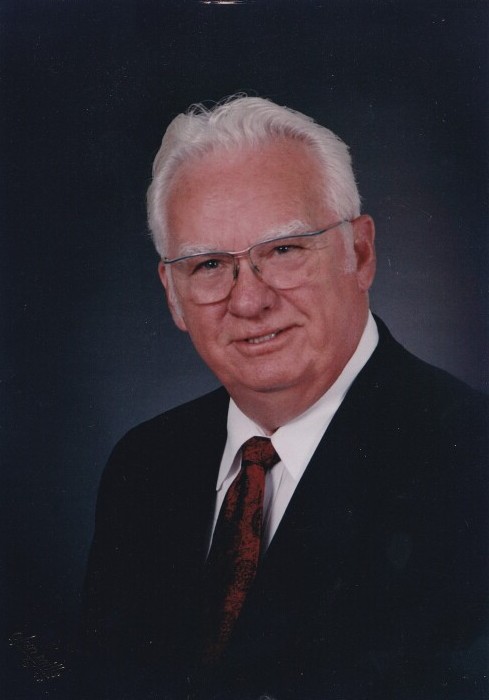 Glenn Ira Lord went home to be with the Lord on Tuesday, June  23rd, 2020 at the age of 89 in District Heights Maryland surrounded by family.

Visitation is set for 2 pm with Funeral Services following at 3 pm on Saturday, June 27th, 2020 at Pope Funeral Home in District Heights, Maryland, officiated by the Rev. Esther Holimon of Forest Memorial United Methodist Church and the Rev. William Herche (ret.), United Methodist Church.  A graveside burial service will be at at Silent Vale Cemetery in Maine Township, rural Underwood, Minnesota on Tuesday, June 30, 2020 at 2:00 P.M. For further details in regard to the graveside service please visit the website for Glende Nilson Funeral Home, Fergus Falls, Minnesota. To leave condolences for the family please visit the websites for either Pope Funeral Home or Glende Nilson.

Glenn was born in Britton, South Dakota to Ira and Sarah Catherine Lord on July 13, 1930.  Glenn was the product of blended families and thus had thirteen siblings. His father was a grain buyer who was well known for his integrity in dealing with his customers.  His mother was a devoted Christian who raised her boys to become professional men with strong moral values.

Glenn graduated from high school in Miltonvale, Kansas.  From there he worked his way through college, taking time off to earn money by working on the Montana-Dakota Utilities pipeline in Western North Dakota and Eastern Montana, working under his brother Francis who was the foreman.  His first pastorate was a student charge in 1952 at Rice, Kansas. His first full-time church was in Upland, Indiana in 1956 for the Church of the Nazarene. After graduating in 1960 from Nazarene Theological Seminary in Kansas City, Missouri his first full-time church as an ordained elder was First Church of The Nazarene in St. Paul, Minnesota.

His next charge was in Coffeyville, Kansas to the First Church of the Nazarene.  There, he met and married Kaye Conrad on May 30th, 1966. He shared fifty-four wonderful years of marriage and ministry with her. They raised three children together, Glenn, Jr., Sherry, and Ryan.

Glenn served churches continuously for fifty-eight years from 1956 to 2014.  After his marriage to Kaye, he served churches of the Nazarene in Scottsbluff and Omaha, Nebraska, Fairbanks, Alaska, and Mound City, Missouri. In 1980 he changed to the United Methodist Church and served churches in Edgeley and Carrington, North Dakota. In 1994 he semi-retired and accepted the call to serve Maine Presbyterian Church in rural Underwood, Minnesota. Glenn preached the gospel and went wherever God called him to be.

Family was very important to Glenn. He worked hard but he also effortlessly made time for his family.  In 1982, with the help of his older brother Gordon, he was able to purchase property in Minnesota that had once belonged to his father, which brought him great joy. Having grown up in the dust bowl of the 1930s in South Dakota, his family’s visits to Minnesota were like stepping into a green oasis.  Wherever his life took him, the lake country of Minnesota was home. He was never happier than when he was out on the lake fishing.

Glenn is survived in death by his wife Kaye and their three children, Glenn Jr., Sherry, and Ryan, and his two grandsons, Christopher and Matthew.

He is preceded in death by his parents, Ira and Catherine Lord, and his siblings, Elva, Lucy, Charles, Lynn, Miles, Lela, Eileen, and Estill Lord, as well as his brothers Francis, Gordon, and Jerome Roget, and his baby sister Betty Catherine Lord.

To order memorial trees or send flowers to the family in memory of Glenn Lord, please visit our flower store.