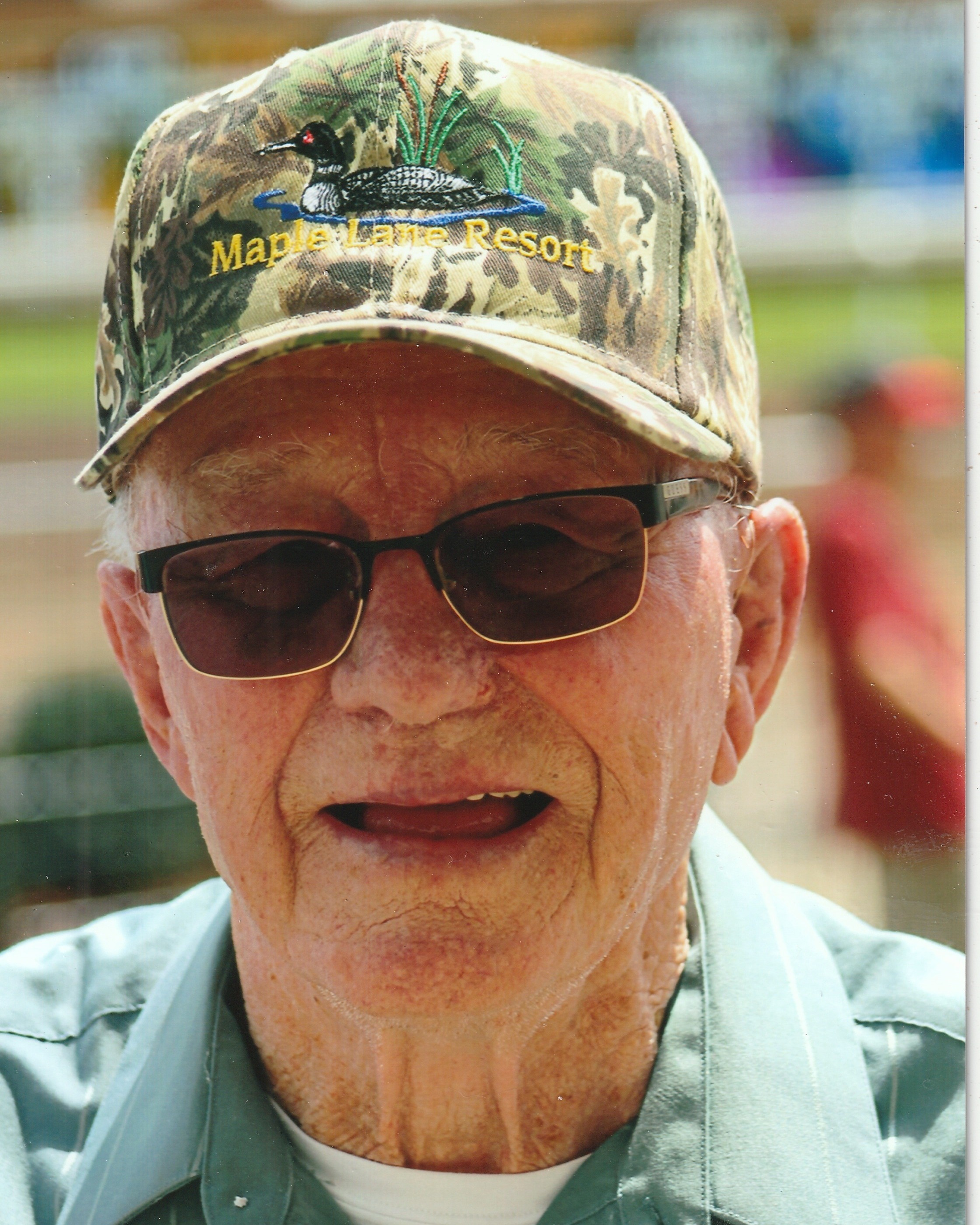 Glen Lewis Meyers was born March 8, 1935, to parents Henry Clyde and Lillian (Robinson) Meyers in Vail, Iowa. He was baptized at the Vail Presbyterian Church. He attended school in Iowa until his family moved to Deer Creek, MN in 1952. He graduated from Deer Creek High School in 1953 before serving in the US Army from 1955-1958 when he was stationed in France. Once he returned home, Glen farmed and raised horses with his father and brother. Together, they participated in horse shows and competed in many events, including barrel racing, pole-bending, and rescue racing. On January 1, 1983, Glen was united in marriage to Lillie (Haagenson) and together they made their home in rural Vining, MN. Glen worked for many years at Medallion Kitchens in Fergus Falls and Lund Boats in New York Mills before retiring in 2001. After retirement, he kept busy working in his large garden and yard.

Glen enjoyed reading and fishing. He also liked following sports, especially the Vikings and the MN Twins. Most importantly, Glen loved spending time with his family.

Visitation will be held Wednesday, April 5, 2023, from 5-7 PM at Glende-Nilson Funeral Home in Battle Lake. Funeral to be held Thursday, April 6, 2023, at 2:00 PM at Leaf Mountain Lutheran Church, rural Clitherall, MN, with visitation starting at 1:00.

To order memorial trees or send flowers to the family in memory of Glen Meyers, please visit our flower store.