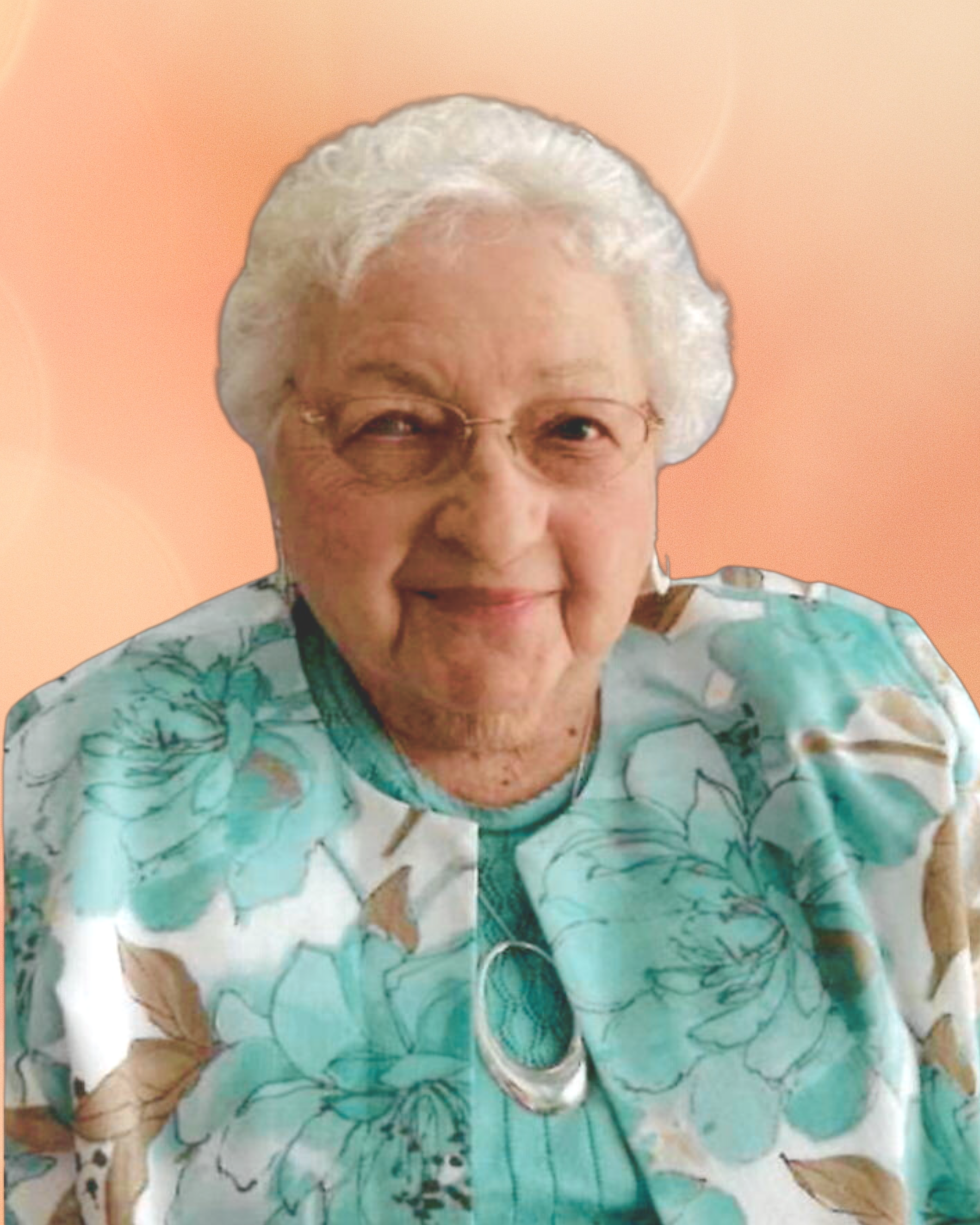 Georgeen Joy Hegstad, 92, of Fergus Falls, died on Friday, November 25, 2022 at the Pioneer Care Center under the care of their staff and Knute Nelson Hospice.

She was born March 13, 1930 in Fergus Falls to George and Gladys Siems.  She attended school in Fergus Falls, graduating from Fergus Falls High School in 1948.  On June 3, 1950, she was united in marriage to Douglas Hegstad.  Prior to having children, she worked at the Gambles Store.  She was a stay at home mom and helped Doug with his business.  She and Doug built homes together.  After her children were in high school, she started doing painting and wood staining in homes with her friend, Lucy Lindbloom.  She provided care for Douglas prior to his death in 2005.  She became a resident of Pioneer Care in November of 2018.

Georgeen enjoyed embroidery, sewing and other craft projects.  Her greatest joy was spending time with her grandchildren.  She always planned an overnight New Year Eve’s Party for them.  Her baking and cooking was enjoyed by her family and friends.  Georgeen and Doug enjoyed camping until Doug’s health declined.  Her pets, Cindy, Tucker, Tiffy, and Tina provided her much companionship.

To order memorial trees or send flowers to the family in memory of Georgeen Hegstad, please visit our flower store.
Folder Georgeen.pdf
Open