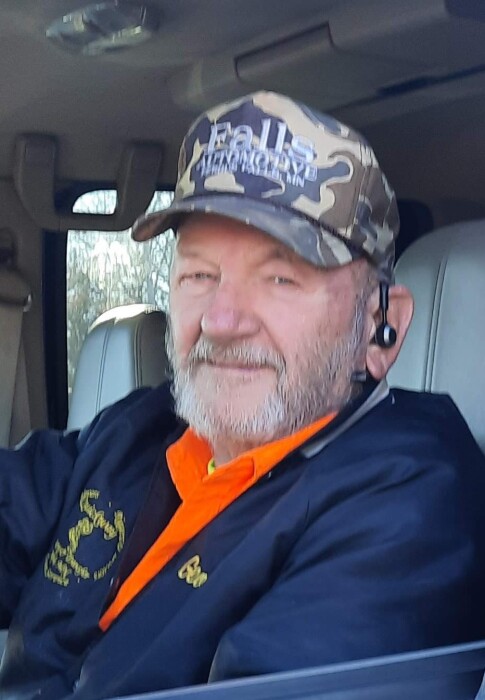 George William Heifort Jr. was born on July 22, 1939, in Stillwater, MN, the son of George William and Alice (Trosdahl) Heifort. He was baptized and confirmed into the Christian Faith. George attended rural country school in Vining, MN, before enlisting into the U.S. Army. He was stationed in Germany where he worked in the motor pool until his honorable discharge.

George married Ursula Wirth in Germany. He owned and operated G & U Trucking where he worked as a mechanic as well as an over the road truck driver. In his free time, George also milked cows. He was a member of Ducks Unlimited, VFW and the American Legion.

His interests included hunting and fishing and spending time with family and friends. George was a very social person and seemed to know everyone he met on the street. George could often be found at meat raffles trying his luck.

He was preceded in death by his parents, George William and Alice Heifort; a great grandchild, Woodrow Lancaster; brothers John, Russell and Gary Heifort and sister, Dorothy Hollister.

Visitation: Sunday, October 31, 2021, from 2-4 P.M., at the Glende-Nilson Funeral Home in Fergus Falls and continuing one hour prior to the service.

Funeral arrangements are with the Glende-Nilson Funeral Home of Battle Lake, MN.

To order memorial trees or send flowers to the family in memory of George Heifort Jr., please visit our flower store.