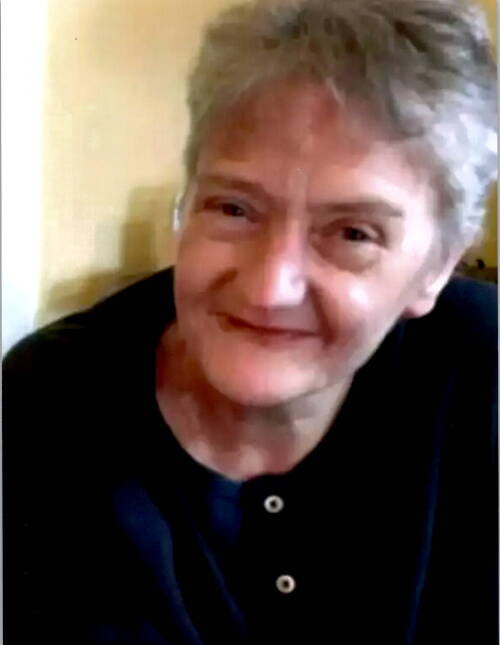 Genie Maria Schmidt was born on October 21, 1965 in Fergus Falls, MN to Eugene Otto and Ingeborg “Inga” G. (Kiefer) Schmidt. She was baptized and confirmed in the Lutheran faith and attended school in Fergus Falls and graduated with the Class of 1983. She enrolled in Nursing School at the Area Vocational Technical Institute (AVTI) in Detroit Lakes, MN. Following graduation, she was employed for a number of years at the Broen Home in Fergus Falls. She was known for her kind and compassionate care of the elderly and was loved by her coworkers.

Genie married Rick Hendrickx in Sisseton, South Dakota on July 31, 1992. They made their home in Elizabeth, MN.

Despite fighting several serious illnesses during her life, she always maintained a cheerful and positive attitude.

Genie is survived by her loving husband, Rick Hendrickx and her cats: Goofus, Grandma and Blackie.

Genie was preceded in death by her parents, Eugene and “Inga” Schmidt.

Arrangements for Genie Hendrickx are with Glende Nilson Funeral Home in Fergus Falls.

To order memorial trees or send flowers to the family in memory of Genie Hendrickx, please visit our flower store.