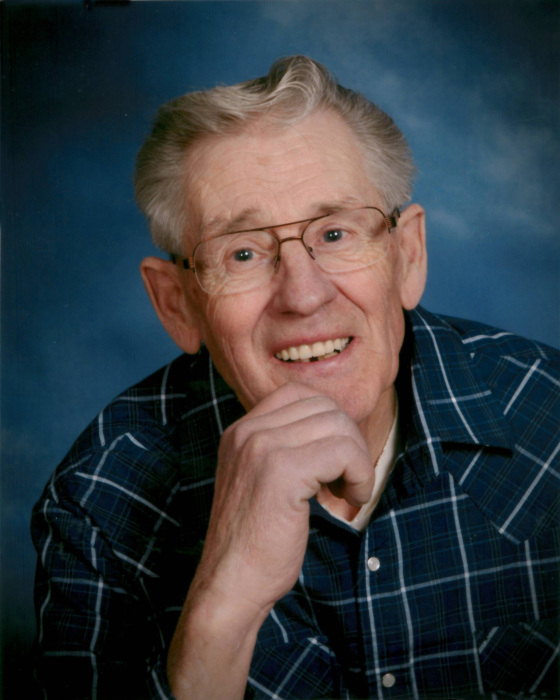 Gary Carl Lystrom was born on July 17, 1946, in Fergus Falls, Minnesota the son of Benjamin and Florence (Larson) Lystrom.  He was baptized in Grue Lutheran Church and confirmed in St. Olaf Lutheran Church in Garden Grove, California.  Gary attended Rural School District #72, in Eagle Lake Township south of Battle Lake, moved to California graduating from Garden Grove High School in 1965, and then furthered his education with one year in Concord, California becoming a meat cutter.

Gary and Patricia Mecey were married on April 16, 1966, in St. Olaf Lutheran Church in Garden Grove.  Gary worked as a meat cutter and in 1981, Gary and Patt moved their family to Minnesota.  He managed and cut meat for Dean’s Country Market in Long Prairie, owned and operated Lystrom Country Store in Brandon for 2 ½ years, and then worked for Holiday Foods in Morris.  In 1991, they moved into their present home in Eagle Lake Township, Gary started with Larry’s Supermarket in Battle Lake where he cut meat until his retirement.  They just celebrated their 53th wedding anniversary.  He enjoyed woodworking, camping, hiking and taking care of his lawn.  He also enjoyed watching baseball and football and having a drink or two with the neighbors.  Gary was a member of Grue Lutheran Church.

Visitation: one hour prior to the service at the church.

To order memorial trees or send flowers to the family in memory of Gary Lystrom, please visit our flower store.