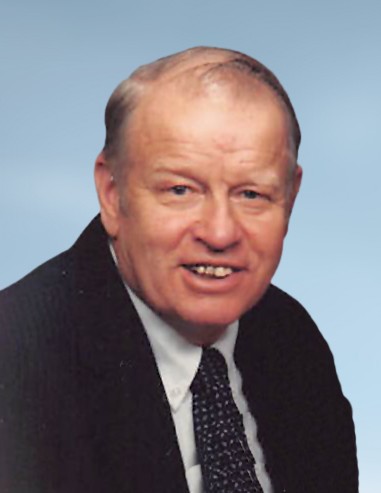 Garland served in the U.S. Army as an infantryman during the Korean war from 1951-1953. After his honorable discharge he attended the University of Nebraska in Lincoln graduating in 1959 with a degree in Agricultural Economics.

On August 28, 1958, he married Betty Jane Burback in Nebraska. The couple are the parents of three sons, Don, Alan and Brian.  Garland worked as an Appraiser for the Fish & Wildlife Service where he received several honorable designations throughout his career. Garland appraised and helped to acquire and purchase the Prairie Wetlands in Fergus Falls, he appraised U.S occupied lands in West Berlin, Germany, Cape Canaveral, Florida, the Gulf Coast, Arizona, Colorado and Nevada as well as many other acquisitions. Garland also acquired land to protect and preserve species on the endangered species list.

Garland enjoyed gardening and reading. He also enjoyed going on bus tours with his wife, Betty.

He was preceded in death by his parents, Henry and Judith Carlson; a sister, Rosella Felt and grandson, Jeff Carlson.

Memorial Service: Saturday, April 3, 2021 at 11:00 a.m. at Cornerstone Church in Fergus Falls. This service will be livestreamed.

In lieu of flowers memorials preferred to the Gideons.

To order memorial trees or send flowers to the family in memory of Garland Carlson, please visit our flower store.