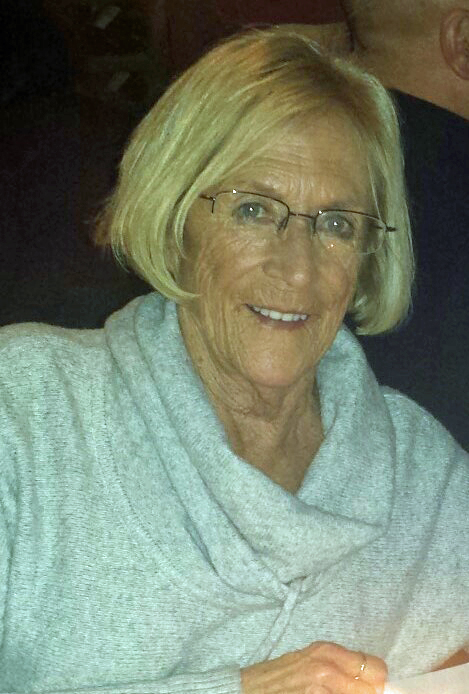 Gail Mehl, 75, died Tuesday, September 29, 2020 at her residence under the loving care of her family.

Gail was born on October 1, 1944 in Breckenridge, MN where she grew up in a loving family with her father Clarence, mother Leona and four siblings. Gail graduated from Breckenridge High School in 1963 and shortly thereafter made her home in Fergus Falls where she was a homemaker while raising her four children. Gail supported her boys in hockey, her daughter in gymnastics and remained an actively involved mother throughout their childhood years. Gail was employed by School District 544 as a paraprofessional where she touched the lives of many students. Gail remained in Fergus Falls for most of her life until she moved to Champlin, MN in 2016 to be closer to family.

Gail held spending time with her kids and grandchildren in the highest regard.  She enjoyed reading, knitting, and tending to her many plants and flowers. The only thing she had more of than plants and flowers, were friends. She spent her summer months outdoors relaxing, reading, and working on her suntan. Gail was very well liked and socially “the life of the party”. Many say she brought the sun with her when she entered a room. It was important to Gail to spread kindness and goodwill to others. She remained a devoted friend to many throughout her life. Among her many hobbies, she loved to bake and was famous for making her chocolate chip cookies, peanut butter balls, and brownies. She showed her love in unique ways, whether it was her willingness to listen, baking treats, knitting a gift, or making a joke. Gail was a strong-willed, dynamic woman who showed the courage of a champion during her cancer journey.

Gail was preceded in death by her parents, Clarence and Leona Mikkelson and three brothers, Gary, Larry, and Dick Mikkelson.

To order memorial trees or send flowers to the family in memory of Gail Mehl, please visit our flower store.